ESFP is a personality type defined through the use of the Myers-Briggs Type Indicator (MBTI), which is a type of test used to determine the characteristics of different people. Normally, it groups people into one of four categories: introversion or extraversion, sensing or intuition, thinking or feeling, judging or perceiving.

ESFP types are usually thought of as charming, energetic, engaging, and highly sociable. In general, they are normally variants of the ESFP personality: ESFP – A and ESFP – T, however, the differences between the two won’t be the topic of this article.

Instead, let’s take a look at how ESFP types progress in their careers, their personality in the workplace, and what jobs are best suited to their traits.

In the workplace, ESFP’s want to be hands-pm and in on the action at all times. They prefer being in an active and more social environment, where they are free to be creative in their work. Around colleagues, they’re fun, engaging, and enthusiastic, thus helping create a friendly atmosphere.

However, ESFP’s are also realists, who are often pragmatic and always look for ways to help others. They’re drawn to jobs that make them of service to other people and where the results are clearly visible.

Along with that ESFP personality types tend to be more creative and often show artistic abilities early on in their lives. That’s why many of them choose careers that are in a way connected to art and allow them to have a creative outlet. ESFP’s tend to dislike rules and bureaucracy at work.

They prefer having flexibility and being able to make decisions on their own. It’s also difficult for them to work on long projects as they enjoy seeing results quickly.

In terms of career matches, here are 4 best jobs for ESFP’s include:

ESFP’s as entertainer are really sociable and enjoy sharing their ideas and knowledge with others, which is a great trait to have as a teacher. Furthermore, they enjoy having the spotlight and speaking in front of others, as they use it as a way to put on some kind of performance. ESFP’s also enjoy motivating others and then feel joy when their students get great achievements.

People with the ESFP personality type tend to be creative and artistic. That’s why it’s good for them to pursue a career in the arts. However, it’s good to mention that they will mostly be drawn to creative endeavors which include public or some sort of a performance.

Those tend to be professions such as actor, musician, designer. It’s less likely for them to pursue careers as painters or writers since those require long-term dedication and are quite lonesome as well. 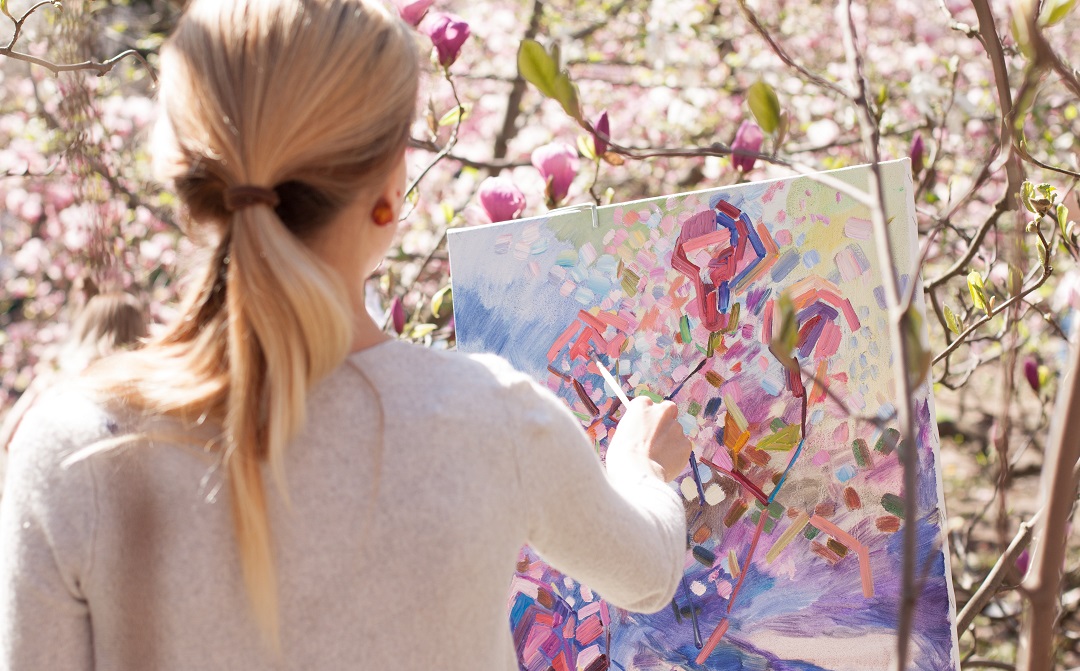 This is a career path that will let ESFP’s shine with their social skills. They are great at small talk and often overly enthusiastic and friendly, which are all skills that are crucial as a salesperson.

Furthermore, they can be very convincing when they want to be and are able to find a talking point with even the most unfriendly people.

ESFP’s will make for great personal stylists. They have an eye for fashion, they’re creative and they love helping others – basically all of the traits that any good stylist needs to have. ESFP types are also incredibly attentive, really care about the way the other person feels, and love achieving fast results, all of which can be very useful in this profession.

In reality, any personality can cope with any job, however, there are some occupations that are just not well suited for some personality types. For ESFPs those are usually jobs that have very strict rules, where guidelines are to always be followed and people almost always work alone, instead of in a team. Here are three examples.

Accounting is a job that requires following strict rules, working alone ad often doesn’t give any short-term results. This is why this type of work doesn’t suit ESFP personality types at all, as they are people who prefer freedom and would find this type of work boring and restrictive.

In social situations, ESFP’s are great storytellers. However, writing as an occupation requires long hours of solitary, slow-paced work and the results from it often come after months of writing. ESFP’s would find all of this very exhausting and boring, for them telling stories can be a profession only when it’s related to public speaking or acting.

ESFP’s have to avoid doing routine, repetitive tasks. And that’s exactly the kind of work that has to be done in an administration office. There’s no room for creativity or freedom in such jobs, as everything has to be done according to the guidelines and following a specific timeline.

For ESFP’s administrative work would be boring, restrictive and thus they will quickly want to move away from it.

Entertainer Core Strengths and Weaknesses in a Working Environment

After discussing the right career path for ESFP’s let’s see what their strengths and weaknesses are in the workplace.

ESFP Strengths They Should Boost

ESFPs want to make the workplace friendly and enjoyable for everyone. They have a desire to help out others and are often great team players.

Furthermore, they bring a creative view to most problems and are really helpful when brainstorming new ideas, thanks to their freedom in decision-making. They also tend to give honest feedback, while knowing how to communicate with their colleagues and avoid insulting people very well.

Overall, they are the type of people you love to have in teams, where creative thinking is needed and a more friendly approach works well. 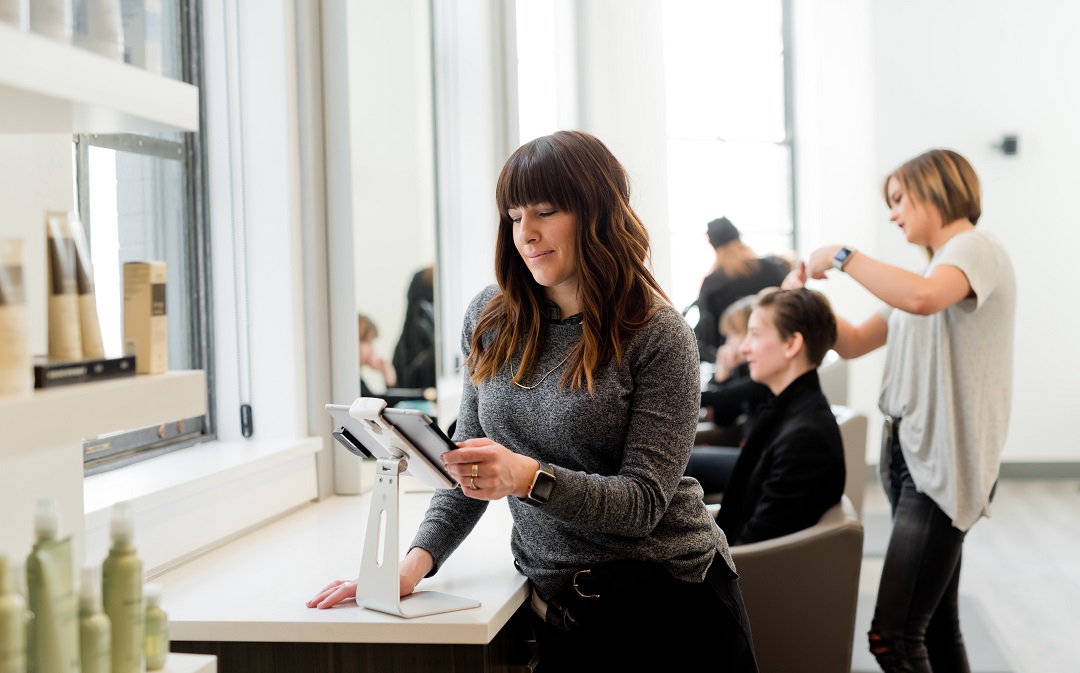 ESFP Weaknesses and the Possible Implications

They’re often forgetful, find it hard to follow rules, which can lead to unpleasant situations in the workplace. ESFP’s are also easily hurt by criticism as they tend to take things personally, which causes them to become defensive and easily upset.

They also have a hard time dedicating themselves to one particular task and are often looking for tasks that will produce results quickly.

How do I Work with an ESFP? (Entertainer in a Team)

ESFP’s see working in a team as a form of social interaction, which is something they love. As members of a team, they tend to be fun-spirited, out-going, and always strive to create a nice atmosphere at work.

They’re also good at uniting people and helping others work better together by coordinating and delegating tasks. Overall, ESFP’s love working in a team, are terrific colleagues and their social skills make them well-known throughout the office.

ESFP as a Leader/Manager

ESFP’s are often regarded as inspirational leaders. They love to engage with their employees, understand their problems, and meet their needs. They tend to lead with encouragement and motivation while creating a friendly working environment, However, their managerial style has one downside.

ESFP’s are often focused mainly on achieving short-term goals. Something that’s a problem in larger corporations, where managers are expected to be able to deliver on long-term projects as well. 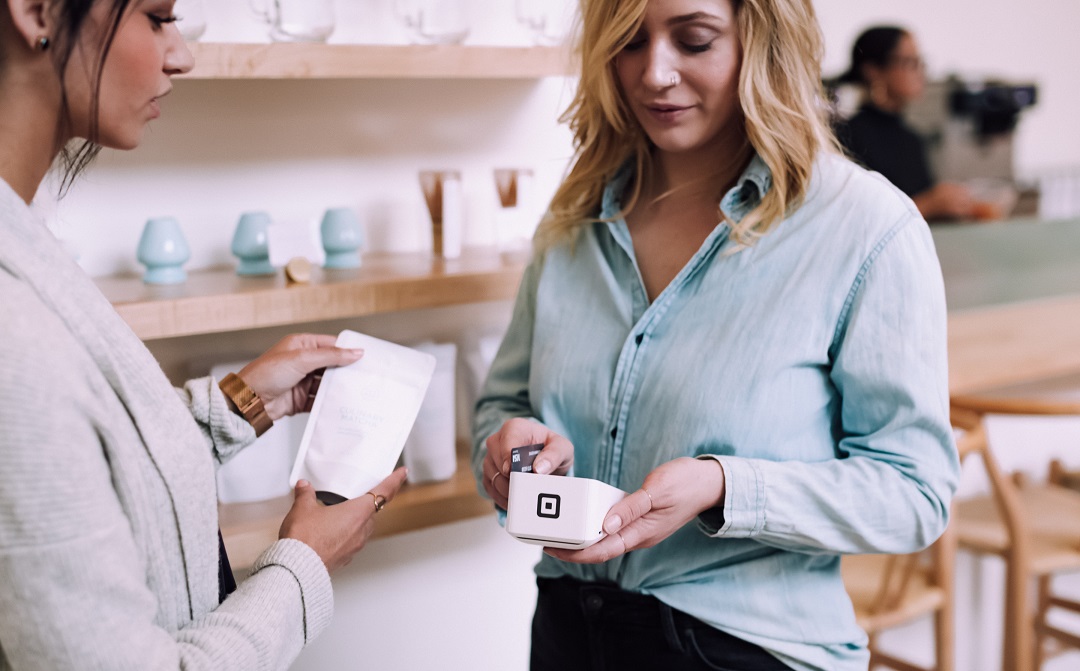 The statistics as to which career paths ESFP tend to pick and the ones they tend to avoid, fully align with everything that was discussed in this article.

Based on data gathered across the boards, there are the jobs ESFP’s prefer:

The same data helps us sort out the careers ESFP’s have a tendency to dislike, such as:

A Summary of the Key Aspects of ESFP Careers

In conclusion, ESFP’s strength profile makes them great coworkers, people who you would love to have on a team as they make the workplace environment substantially better. On the other hand, they’re also very creative, can plan ahead of time, and enjoy doing work for others.

ESFP’s are often fantastic fits for creative jobs or ones that include them serving the community or people in general. Of course, there are situations and jobs, where they won’t turn out to be a fantastic fit, so it’s good for them to know exactly which career paths suit their strengths best and avoid falling into jobs that will make them miserable.

Curious what are your HIGH5 – 5 most developed personal strengths?