In this article, we’ll get to know more about the ESTJ personality type. We’ll take you through the fundamentals of the personality, the distinction between its two subtypes – the Assertive Executive and the Turbulent Executive, the career paths, and popular interests among these people.

The automobile legend Henry Ford once said: “An idea is just an idea. Almost anyone can think up an idea. The thing that counts is developing it into a practical product.” 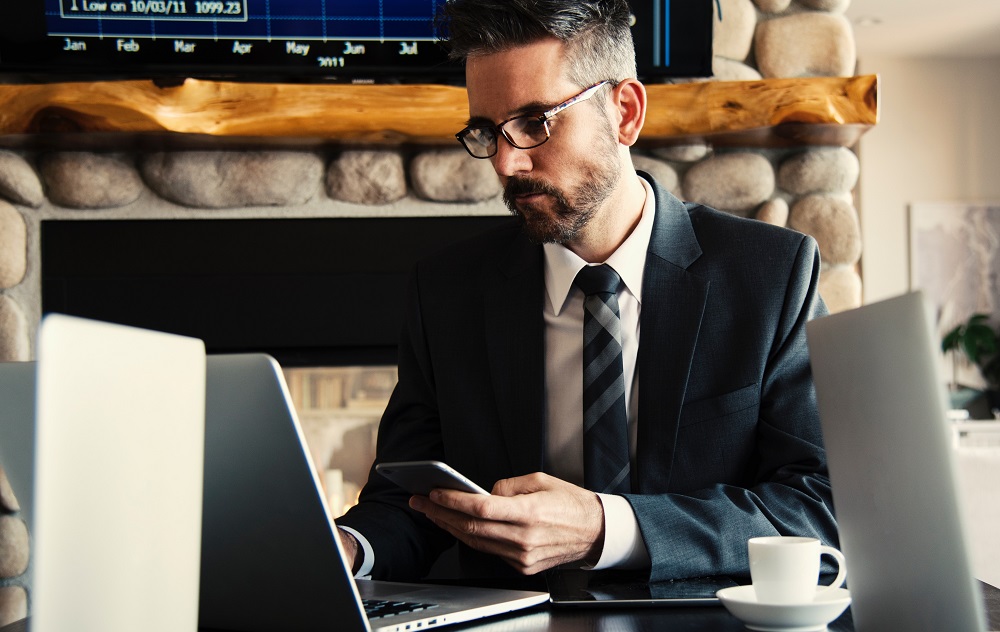 ESTJ Meaning and What does ESTJ Stand For

ESTJ means and stands for Extraverted, Sensing, Thinking, Judging. This personality type takes the persona of the Director or the Executive. About 8-12% of the US population are known to be ESTJs, which makes it one of the more common personality types.

Much like Henry Ford, the ESTJ is known for his confidence, decisiveness, and pragmatism in dealing with situations.

The Executive, as its aptly called, is a reliable and tough figure who often finds himself in authority or in fields that demand much structure and discipline. 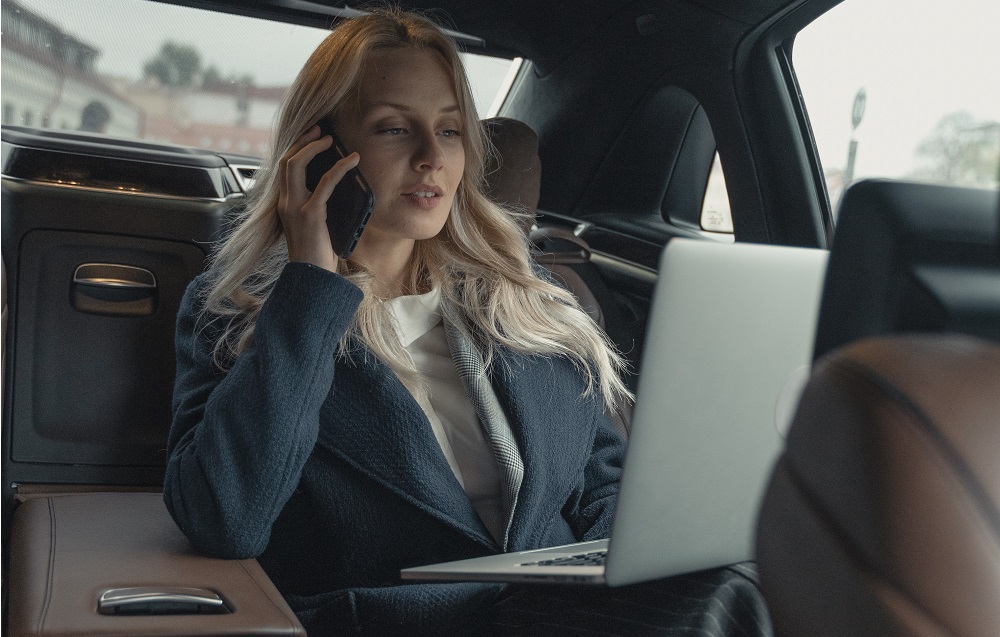 “The ESTJs solve problems by expertly applying and adapting past experience. They like work where they can achieve immediate, visible, and tangible results.” – Isabel Briggs Myers, Gifts Differing

ESTJ personality traits: value of the order, structure and organization. Their strengths lie in efficiency, productivity, and organizing systems.

They have a high regard for the existing social order and clearly defined roles and responsibilities. Because of their preference for stability and familiarity, people can rely on them to uphold traditions and enforce rules.

ESTJs display strong convictions and decisiveness– traits that leads them to assume leadership positions. They can easily take charge in situations. And they are known to set goals and organize resources effectively. When in a leadership capacity, the ESTJ’s personality also allows them to help others to meet or even exceed expectations.

They are methodical thinkers who approach problems through a realistic and logical lens. They rely on conventional, factual proof to make informed decisions. And once they form an opinion, they are assertive about it and don’t shy away from sharing them.

In general, ESTJs are known to be predictable, goal-oriented, systematic, and pragmatic. They can often be found in civic duties, government branches, and community organizations. 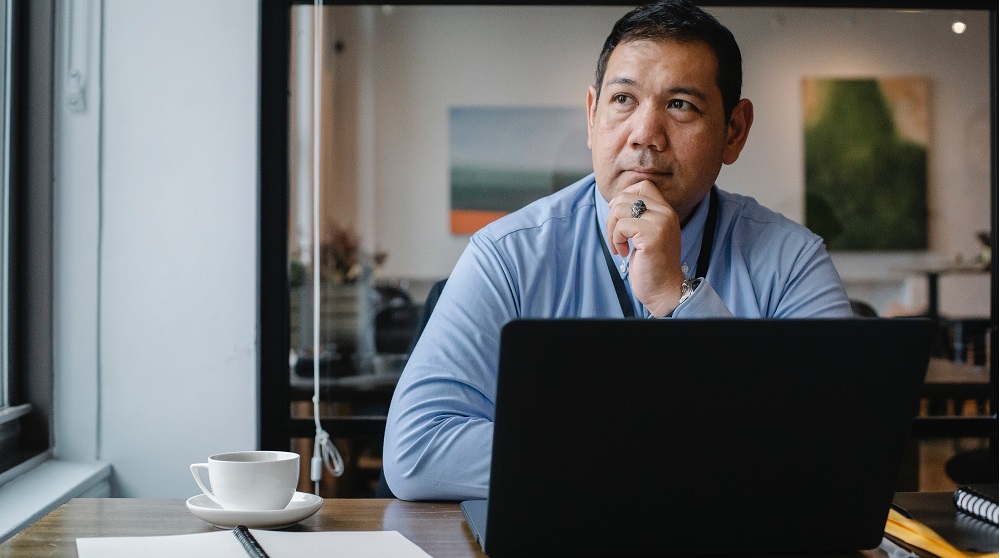 The most prominent asset of ESTJs is that they are analytical and practical thinkers. They enjoy hard, concrete information instead of abstract concepts.

They always seek objectivity in decision-making, and can easily prioritize facts and logic over subjective feelings. Because of their pragmatic perspective of the world, they appreciate things that have real-world application and high tangible utility.

ESTJs are good at recollecting past experiences. They have a sharp sense of memory, and remembering the details of past events allows them to effectively form connections with present events.

However, because the sensing function is directed inward, they would much rather stick to what’s tried and tested rather than seek novelty.

Their affinity for routines and habits allow for stability and predictability, but it may sometimes give them an air of stubbornness and rigidity.

This personality type refers to a person’s urge to explore novelty and feed their creativity. This is not a strong suit for the ESTJ, but they may learn to delve into new information and meanings as they connect pieces of information.

As they attempt to spot patterns in their environment, they become more open-minded in processing new information.

The least used function of the ESTJ is the consideration of feelings in decision-making. This is manifested when the ESTJ finds the urge to rely on his “gut feelings” in certain situations. In this case, the ESTJ bases his choice on strong internal valuations instead of pure logic. Generally, ESTJs process their feelings largely on an unconscious basis.

ESTJs are generally characterized by their drive and dedication. However, ESTJs differ in certain core traits that dictate how they respond in emotional or social interactions.

These critical differences have led to two more specific types of ESTJs: The Assertive Executive (ESTJ-A) and the Turbulent Executive (ESTJ-T). Let’s take a look at ESTJ-A and ESTJ-T compared. 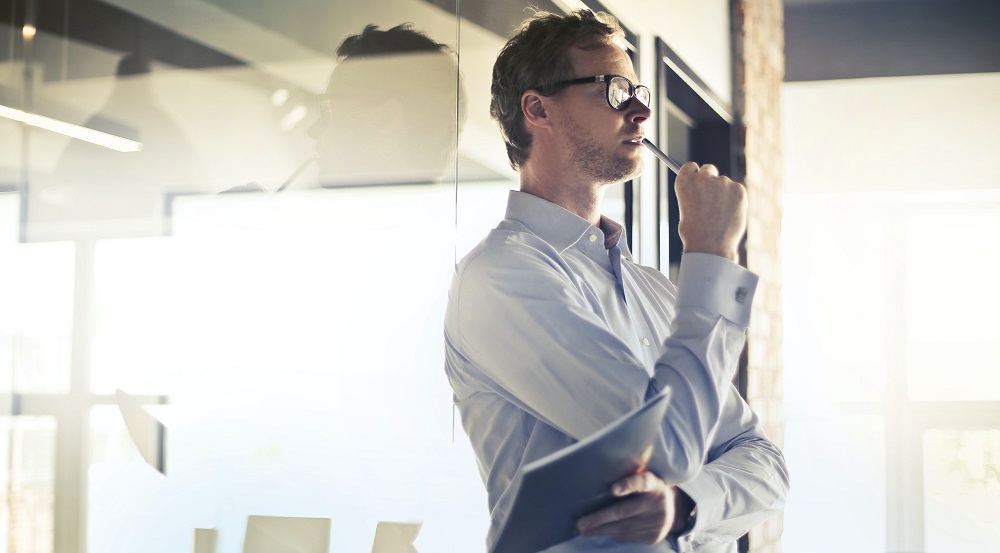 ESTJs prefer a more realistic approach to problems. They turn to data, facts, and sound logic to make informed decisions. Making impartial and rational decisions come easily to them. Moreover, the value concepts that have immediate, real-world applications rather than vague, abstract ones.

ESTJs are fast and decisive, which makes them reliable and action-oriented. They also usually have strong habits and routines that help them get things done. They are naturally hardworking and rarely complain about the task at hand.

ESTJs have a strong belief in their competencies and their principles. Because of their tough-mindedness and strong convictions, they exude a great deal of confidence even in tough or unique situations.

Because of their fortitude and sensibility, ESTJs make great leaders who exhibit level-headedness and stability. They are able to provide solid direction despite adversity.

“As a general rule ESTJs will rise to the top of almost any organization.”  – Otto Kroeger, Type Talk at Work

ESTJs Weaknesses and Where They Struggle the Most

Because of their strong opinions, ESTJs are sometimes less inclined to listen to others. They have a bossy tendency, and can appear to be too aggressive and critical of those who may not be able to meet their expectations.

ESTJs prefer familiarity over novelty. They tend to stick to rules and routines because it gives them a sense of stability and predictability. But such an attitude may sometimes make them seem stubborn and rigid to others.

ESTJs don’t do well at communicating their feelings, which could be a source of frustration for their partner.

ESTJs stick to their convictions. When push comes to shove they can stand their ground and aren’t afraid of conflict. They don’t shy away from sharing their thoughts, and this sometimes inevitably leads to confrontation or harsh criticism.

Jobs and Career Paths of ESTJs

“These Supervisors are eager to enforce the rules and procedures, and they can be serious about seeing to it that others toe the mark—or else face the consequences.” – David Keirsey, Please Understand Me II

ESTJs thrive in roles where order, structure, and procedure are fundamental to the continuity & success of the organization. In a corporate setting, these are usually supervisory or management roles where they can use their strict and assertive nature to maintain rules and procedures.

They would also perform well in law enforcement roles, and in specific disciplines such as manufacturing and applied technology. 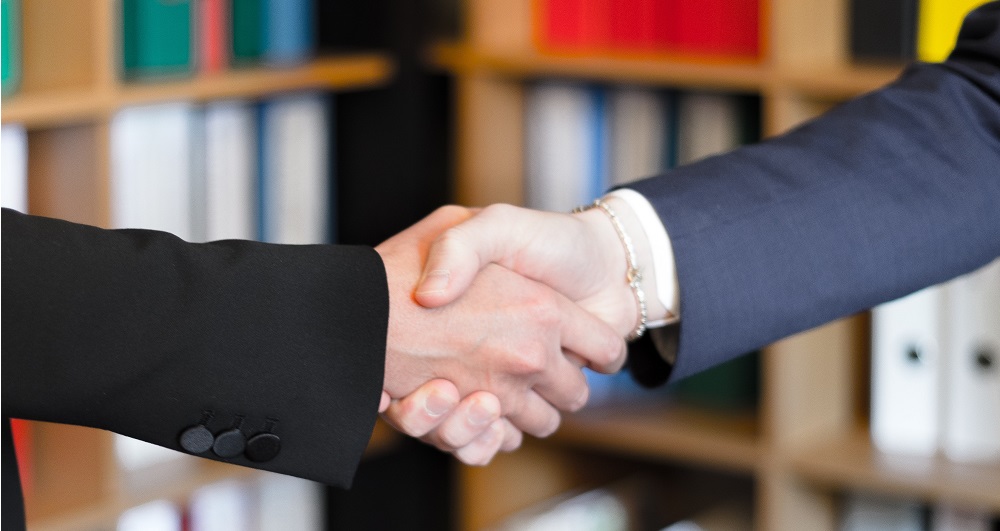 The following list of jobs indicates the most recommended ten work occupations for ESTJs.

As extroverts, ESTJs are social butterflies who enjoy activities with friends. What they value most in friendship is dependability and the ability to stick to one’s commitments.

The ESTJ in a relationship doesn’t take commitment lightly, so they often make loyal partners. They aren’t skilled at expressing their feelings, which makes it quite difficult for the other side. But rest assured, their behavior will reflect their beliefs and emotions.

They display the same level of commitment for family, and would take pains to fulfill their familial obligations. 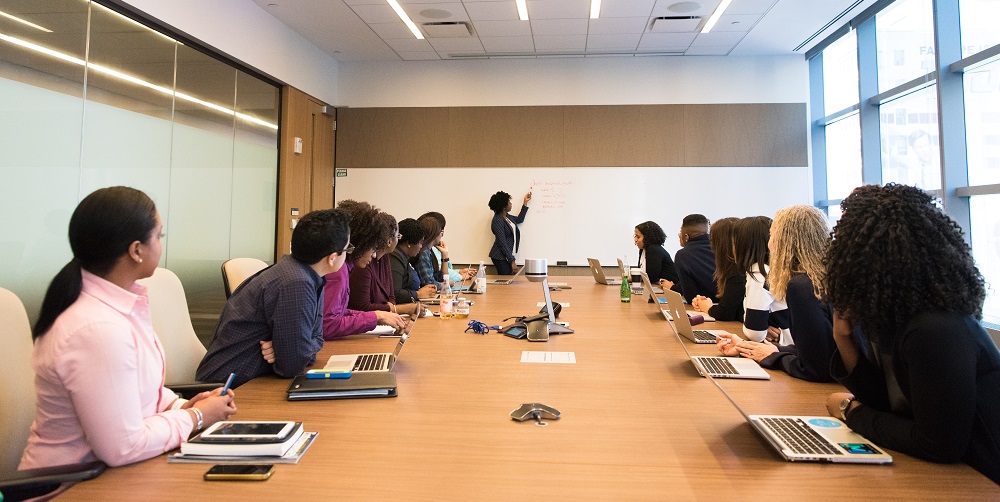 You can count on ESTJs to be hardworking, disciplined, and dependable. They focus on delivering work on time and in full, and they seldom complain. They’re good at following instructions. And they ensure that they show respect towards their higher-ups.

“If there’s anything that’s important to a reporter, it is integrity. It is credibility.” – Mike Wallace (US Journalist)

“We can draw lessons from the past, but we cannot live in it.” – Lyndon Johnson (US President)

“She was as tough as they come, and anything that required guts and will she could do.” – Margaret Thatcher (UK Prime Minister, “The Iron Lady”)

“The power I exert on the court depends on the power of the power of my arguments, not my gender” – Sandra Day O’ Connor (Former Associate Justice of the Supreme Court of the United States)

“When I hear about negative and false attacks, I really don’t invest any energy in them, because I know who I am.” – Michelle Obama (First Lady of the United States)

How do others perceive the ESTJ?

Because of their take-charge attitude, ESTJs seem to naturally take command of a situation. People see them as natural planners who have a knack for creating efficiencies and putting the necessary structures in place. They are also observed to treat hierarchy with utmost respect and expect others to stay in their place.

What does ESTJ stand for?

Not at all. ESTJ is the fifth most common out of the 16 MBTI personality types. About 1 out of 10 people has this personality type in the general population. It is estimated that 11% of men and 6% of women are ESTJ.

All in all, ESTJs are passionate individuals who are steadfast in their goals, principles, and relationships. They take pride in their work ethic which allows them to deliver on their plans. People look up to them for how they emanate a sense of stability and familiarity when things are up in the air.

They are also trusted to make sound, logical decisions – a person who can remain impartial when objectivity is of the essence.

In the same way that Henry Ford revolutionized the automobile industry with his ambition and systematic thinking, the ESTJ personalities of today have much potential to lead in their own organizations and disciplines.