INFP is an acronym that stands for Introversion, Intuition, Feeling, and Judging. It is one of the 16 personality types identified by the Myers-Briggs Type Indicator (MBTI), and is further divided into INFP-A and INFP-T subtypes.

This type is also known as The Healer due to their empathy and natural inclination to help and understand people at a deeper level. Also dubbed as Mediators, they are very keen with their and others’ emotions.

They use this to individualize in their approach to each person they come across with. This type is known for their individuality, creativity, imagination, and strong idealism. 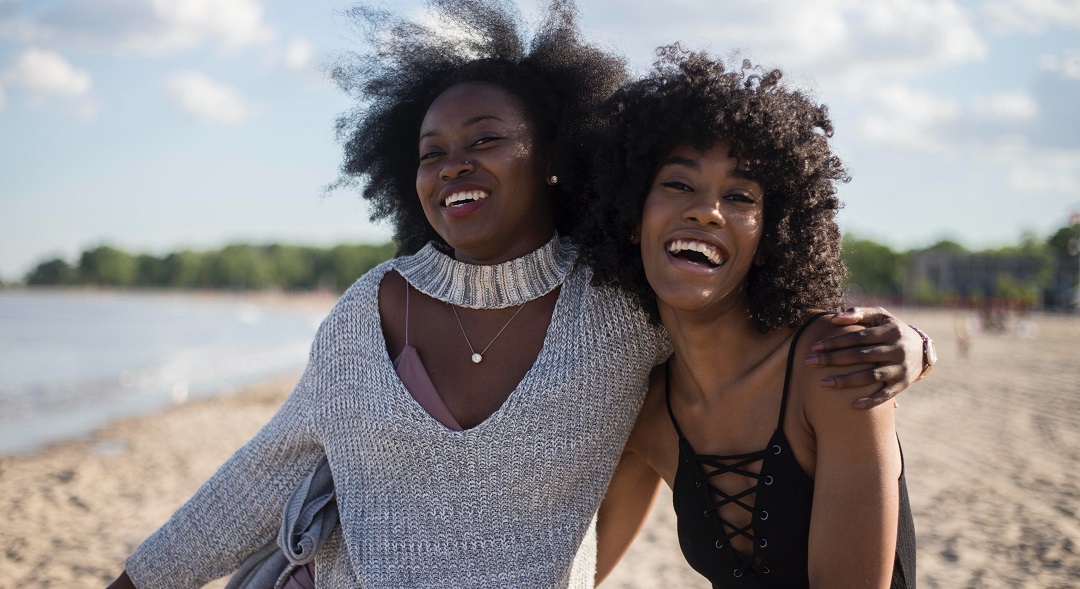 INFPs have two subtypes, the INFP-A and INFP-T, divided based on their responses to situations and their confidence with their abilities. While the INFP meaning already reflects characteristics distinct for this personality, here are nuances in the traits of the two subtypes in various environments.

While both subtypes are interested in other people and their emotions, turbulent types place a much larger weight on others’ opinions compared to assertives. This may make them check on their friends more often and ask about their views and how they feel than INFP-As.

Confident and self-assured assertive types are less influenced by other people’s views and tend to be more independent than the turbulent types.

Their independence may make it less likely for them to seek help and accept valuable feedback from their friends than turbulent types, who may find it easier to approach others and ask for feedback. 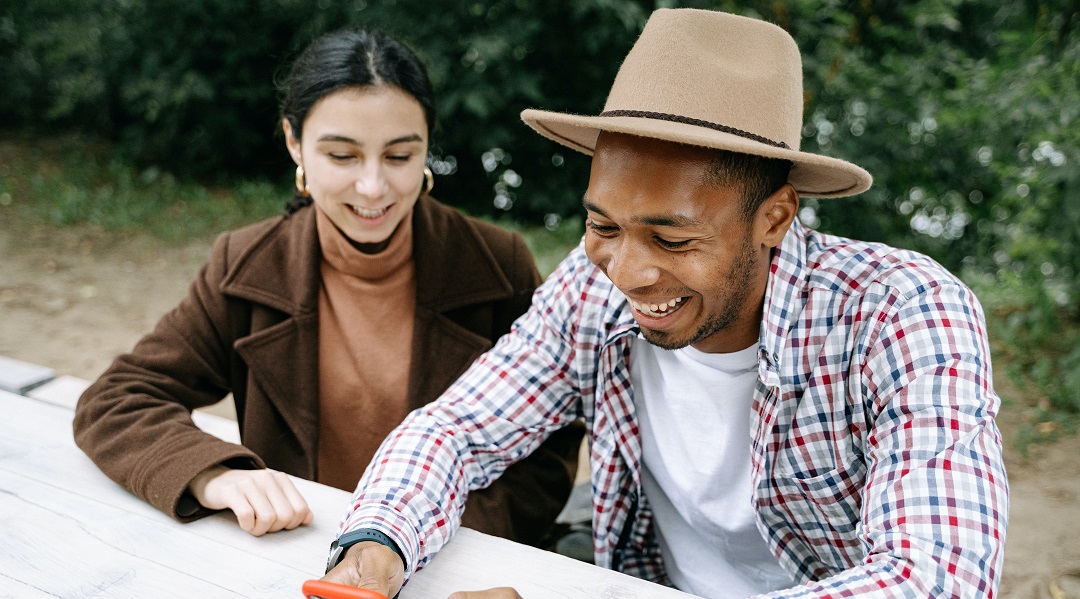 While INFPs are generally good listeners, INFP-Ts have a greater inclination to seek opinions and views from other people. This trait gives them an edge in listening better than their assertive peers.

Aside from listening, the two types have a stark difference when it comes to expressing emotions. While it is natural for INFPs to direct their emotions inward, turbulent types find it easier to express their emotions than their assertive peers.

Assertives are more likely to keep their feelings to themselves or bottle it up. This tendency may pose a problem in INFP-T’s relationships.

The INFP-A’s sunny, optimistic nature causes them to assume that everything is running smoothly. This may cause them to overlook and ignore salient details in the relationship and might find it difficult to detect problems.

INFPs are dedicated workers, especially when their jobs’ vision resonates with their values and principles. However, INFP-Ts are more likely to be burdened by this idealism.

They’re likely to set very high goals for themselves and are more self-critical about their work and performance than their assertive peers.

Both have a good work ethic, but the self-critical INFP-T may work harder to deal with a perceived weakness or shortcoming. Turbulent types also report greater dissatisfaction than their assertive peers.

This, when paired with an INFP’s idealism, propels INFP-Ts to action. However, this does not mean that the assertive types are less idealistic.

They are just more self-assured. This quality allows them the strength of empowering and inspiring others in the workplace.

The sunny personality of INFP-As allows them to project a more welcoming, positive vibe than INFP-Ts. And while they are goal-oriented as INFPs generally are, assertive INFPs are less likely to pressure themselves towards achieving goals than their turbulent types.

This makes them more open and calm leaders in the workplace. On the other hand, turbulent type leaders may pressure their team in achieving goals or having the same vision they have.

Assertive types are generally confident, which may make them more decisive leaders than the turbulent INFPs. However, the delay in turbulents’ decision-making may be due to their critical nature, which allows them to see nuances better than INFP-As.

Strengths and Weaknesses of INFP-As and INFP-Ts

INFP-A Strengths They Should Flourish

Their confident nature, coupled with their optimistic outlook, enables this type not to be reactive in the face of challenges. However, this may cause problems, especially if the INFP-A does not take these challenges too seriously, leading problems to pile up in the long run.

Compared to their counterparts, INFP-As report fewer feelings of regret. This does not mean that they do not care. On the other hand, they are better at accepting and recognizing their flaws and failures and letting them go.

INFP-As are the typical “glass-half-full” types of people. While they are aware of what’s happening around them, they see the best not only in people but even in situations. This optimism makes them a good source of inspiration and encouragement. 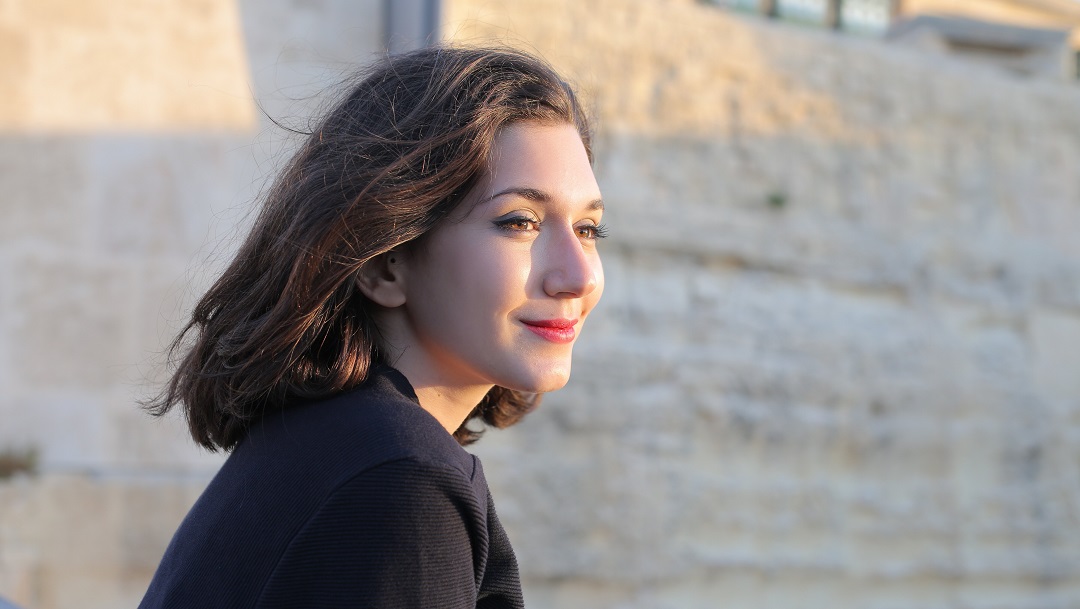 INFP-A Weaknesses They Should Work On

Both subtypes are quiet and likely to listen rather than speak. Of the two, however, assertives tend to be more reserved.

Highly independent due to their self-assurance and confidence, INFP-As may have more difficulty approaching others and asking them for assistance and help.

INFP-As are aware of their weaknesses and shortcomings but would rather focus on the positive. They are quick to shrug them off instead of allowing these negative thoughts to linger.

This may cause a tendency to give less attention than is actually needed for people’s feedback and opinions.

While attention to detail is one of the common INFP weaknesses, the assertiveness and self-confidence of  INFP-As can make them focus less on the results of their work.

More laidback than their counterparts, their tendency not to deal on things that do not matter to them, or even their past choices and decisions can make these types miss out on details, such as things to improve on or problems that need to be solved.

INFP-T Strengths They Should Flourish

While idealism is one of the main traits of INFPs, turbulent types are more likely to be burdened by their ideals and values than assertives. INFP-Ts are self-conscious and very success-driven, perfectionistic to the point of being too hard on themselves.

Their empathy and the ability to connect emotionally to people are some of the traits of INFPs that cause them to be called “mediators.” However, compared to INFP-As, INFP-Ts are more able to utilize this trait.

They are also reported to cry more often than their assertive peers. While this may seem like a sign of vulnerability, this may result from being so highly attuned to their rich emotional world.

While being sensitive has its downsides, an INFP-T uses this keen awareness to improve themselves. Using their idealism as a lens, they work towards improving their perceived weaknesses.

This is the same when they feel dissatisfied, whether with themselves, their work, or their situation. Their dissatisfaction propels them into action.

INFP-T Weaknesses They Should Work On

INFP-Ts tend to think too much and dwell too long on past failures, decisions, and even criticism and feedback from people.

This is made worse by the INFPs intense emotions, which may lead to feeling overwhelmed. More than being overwhelmed by external circumstances, they are likely to be greatly affected by their inner voices.

The INFP’s gift of heightened sensitivity to their own emotions and others’ may lead to being very critical of themselves.

Especially for INFP-Ts who have very lofty ideals and perfectionism, their tendency to serve and please other people makes them more wary and cautious of their actions and efforts.

This tendency of being too self-critical and insecure is an important factor when considering INFP compatibility not only in the workplace but with relationships in general.

INFP-Ts are more likely than INFP-As to consider others and listen to them. While this is great, their tendency to please others may cause them to put too much value on others’ opinions.

This may contribute to more negativity and self-doubt, things that INFP-Ts are prone to struggle with.

Jobs and Career Paths for INFP-A 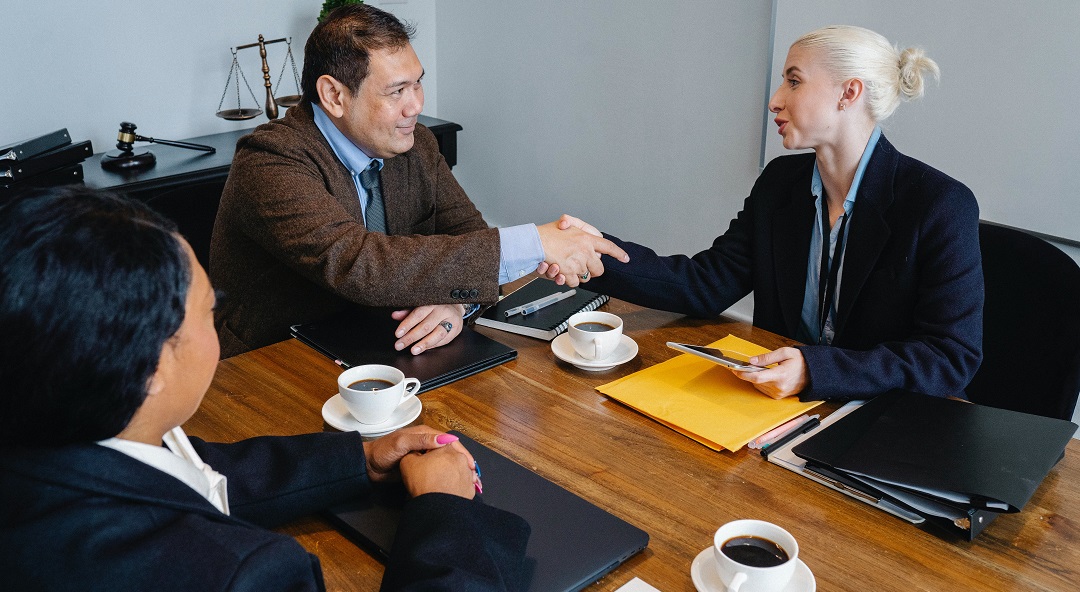 While the usual INFP career matches are those that provide them with free creative reign and autonomy, INFP-T types’ self-assured and confident personalities make them thrive more in careers where they are allowed independence.

Likewise, they are more likely to prefer to be alone than their turbulent peers.

They would also benefit from having teammates who are detail-oriented since assertive types are more likely to miss them.

Their optimistic personalities enable them to further utilize the INFP’s gift to motivate and encourage people and may vitalize any team or workplace they are part of.

5 Careers Where INFP-As will Thrive In

5 Careers That Do Not Fit Well with INFP-As

Jobs and Careers Paths for INFP-Ts

In general, INFPs enjoy communicating and interacting with people, however, INFP-Ts are better than their assertive counterparts at making use of this trait.

They may thrive in workplaces that require them to liaise and mediate with individuals or groups of people.

On the other hand, these more sensitive types should avoid toxic and critical environments, which may overwhelm and cause them to be more doubtful.

5 Careers Where INFP-Ts will Thrive In

5 Careers that Do not Fit Well with INFP-Ts

INFPs are remarkable and have an exceptional set of qualities and traits, which are further made unique by the subtle differences brought about by being an Assertive or a Turbulent.

While the nuances may make one better in one aspect than another, these differences should be celebrated.

Assets should further be strengthened and negative tendencies should be attended to by both subtypes to get the best of what their personality can offer them, and ultimately the people around them. If you would like to take a free Myers-Briggs test feel free to click here.