INTP-A and INTP-T: Differences and Career Paths of Assertive and Turbulent

When it comes to someone having an INTP personality type, one must know that not everyone is a clear-cut INTP. In fact, there are two versions of INTP: INTP-A and INTP-T. Some people fall on the spectrum between two types, while others are more accurately described by their unique personality type.

This can be confusing for both employers and employees alike since it’s hard to understand how different personality types work together in teams. Moreover, when it comes to one’s personal life, knowing the difference is also key to understanding the strengths and weaknesses of a person.

The good news is that you just need enough awareness about yourself and your strengths so that you can leverage them into actionable strategies when necessary. 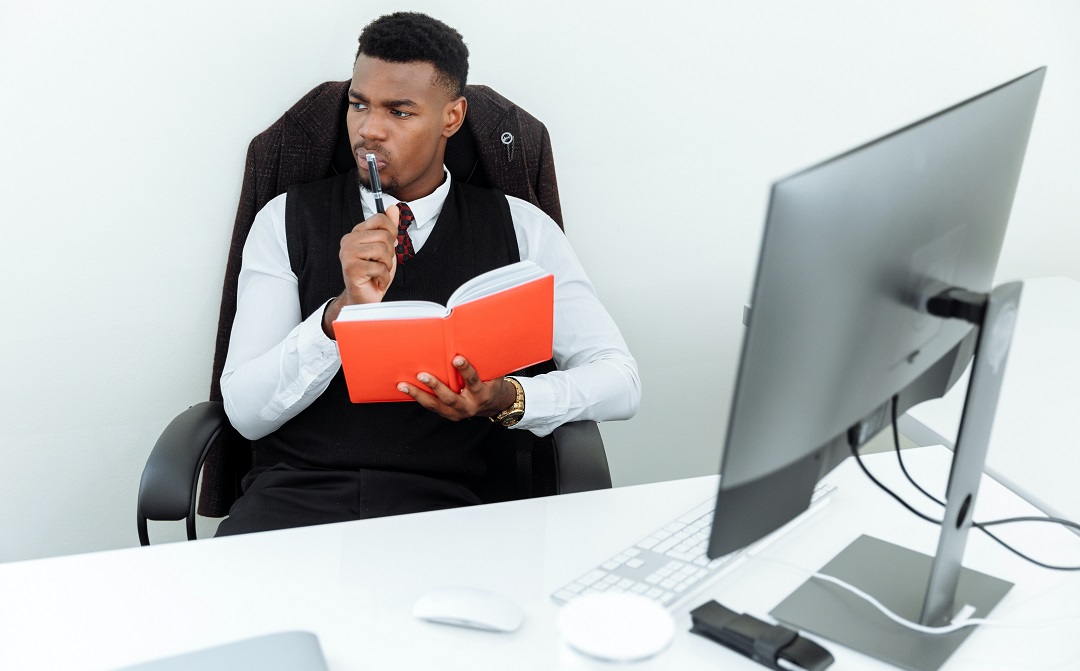 The INTP-A and INTP-T are two personality types that share a lot of qualities. Most notably, both individuals tend to prefer the same cognitive functions but in a different order. Both are introspective personalities who enjoy diving into abstract theories and possibilities.

The INTP-A and INTP-T display different tendencies when it comes to making and keeping friends. The INTP-A is the kind of person who craves deeper connections with people, even close friendships.

He enjoys spending time with a small group of friends, expanding his interests as well as theirs. He dreams of the kind of deep bond they’ll share where every thought and feeling is transparent to both.

The INTP-T has a larger circle of acquaintances than friends. He spends time with various people and connections for different reasons, one being a sense of safety that comes from being surrounded by others – even if it’s only on a superficial level. He’s happy to be close with some people while distancing himself from others 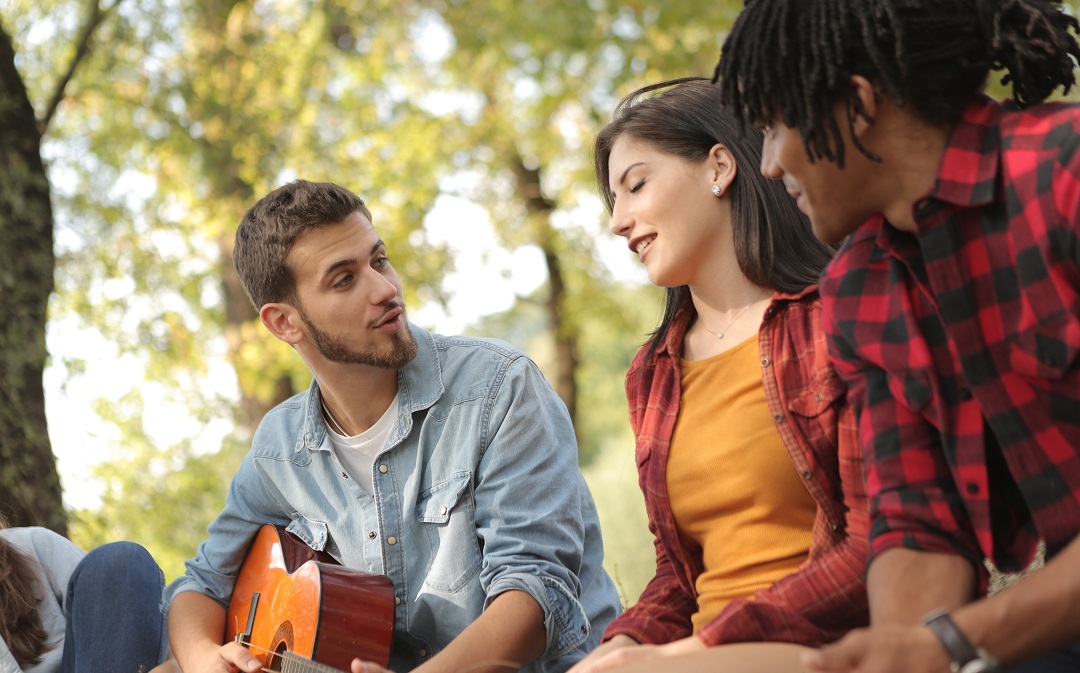 The INTP-A has a strong sense of empathy. He’s an affectionate partner who knows how to make his loved ones feel good about themselves. He enjoys taking care of those closest to him, whether it is material or emotional needs – he sees this as a way for the two of them to build and strengthen their connection.

The INTP-T does not connect with others in the same way. He prefers to handle his relationships on a need-to-know basis. He’s more concerned about what his loved ones can offer him rather than the love and support they might get.

When it comes to a workplace, the INTP-A is often found in academia. He’s an independent thinker who thrives on exploring abstract theories and concepts. This kind of work requires patience and focus, which he excels at.

The INTP-T doesn’t enjoy spending time in this way – he wants to get straight to the result as fast as possible. He craves practical application and direct communication with people, so he can better understand how things work and what they want from him. 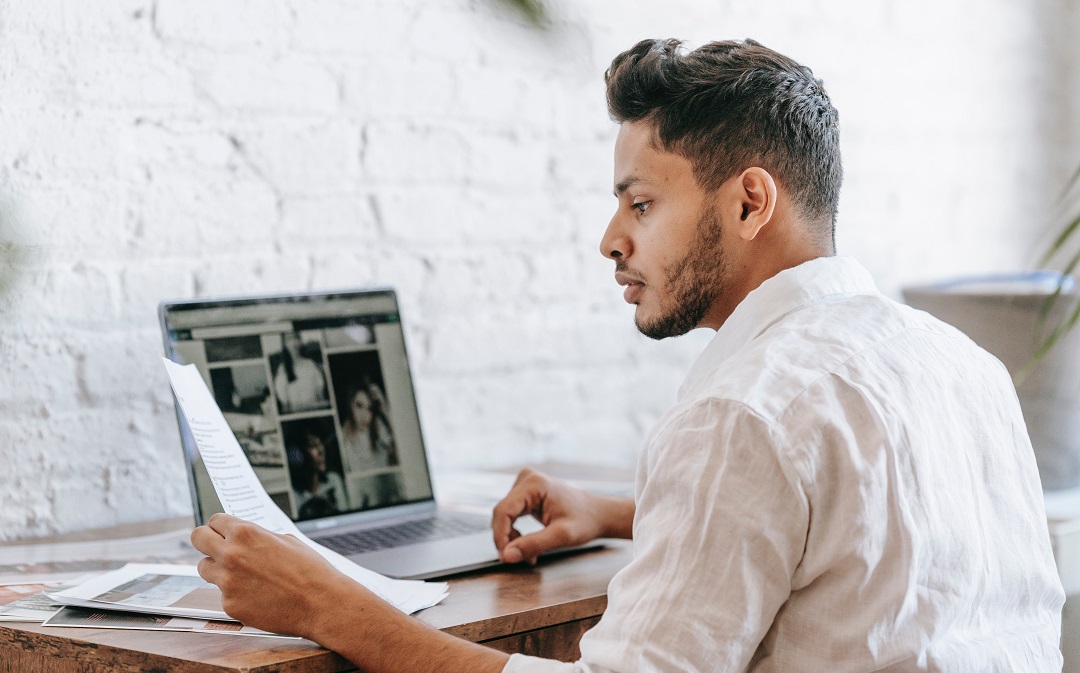 The INTP-A is a good team player because he respects people and their opinions. He’s open to listening to the thoughts of others, recognizing that everyone has a piece of the puzzle for solving problems.

If there’s something wrong with the group dynamic, he won’t hesitate to voice his opinion on how to improve it. The INTP-T is a loner by nature – but also not afraid when isolated tasks are required.

Instead, he enjoys being able to work independently without distractions from others. Even if he craves social connections with others, this type of teamwork doesn’t fit him well unless it is centered only on clear and concise communication.

Below are the main strengths and weaknesses of the INTP-A personality. Not all individuals will possess all of these traits. Having a healthy amount of them is what makes this type of person so unique. 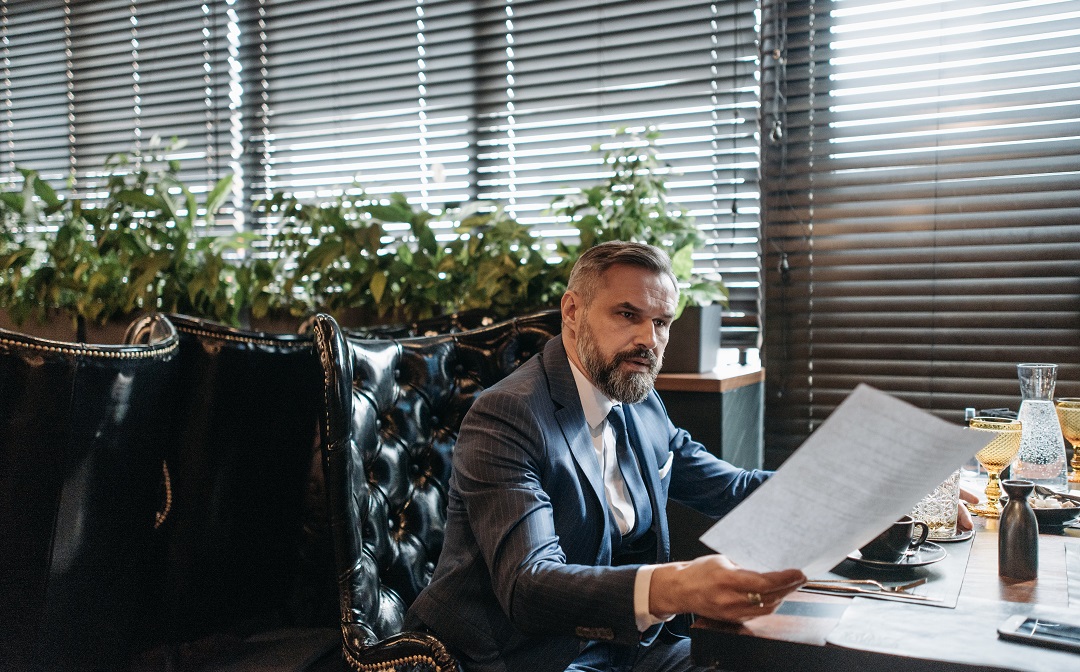 Below are the main strengths and weaknesses of the INTP-T personality.

Jobs and Career Paths for INTP-T

The INTP-T loves nothing more than educating others about various subjects – making them wonder how this person knows so much. They also enjoy coming up with unique ways to get through material that many would consider boring.

When communicating with others, Logician can sometimes come off as cold or critical – but that’s not their intention. They simply want to make sure everything has been communicated effectively and efficiently – so this type can excel in editing roles (where they focus more on fine-tuning language than on the broader story being told). 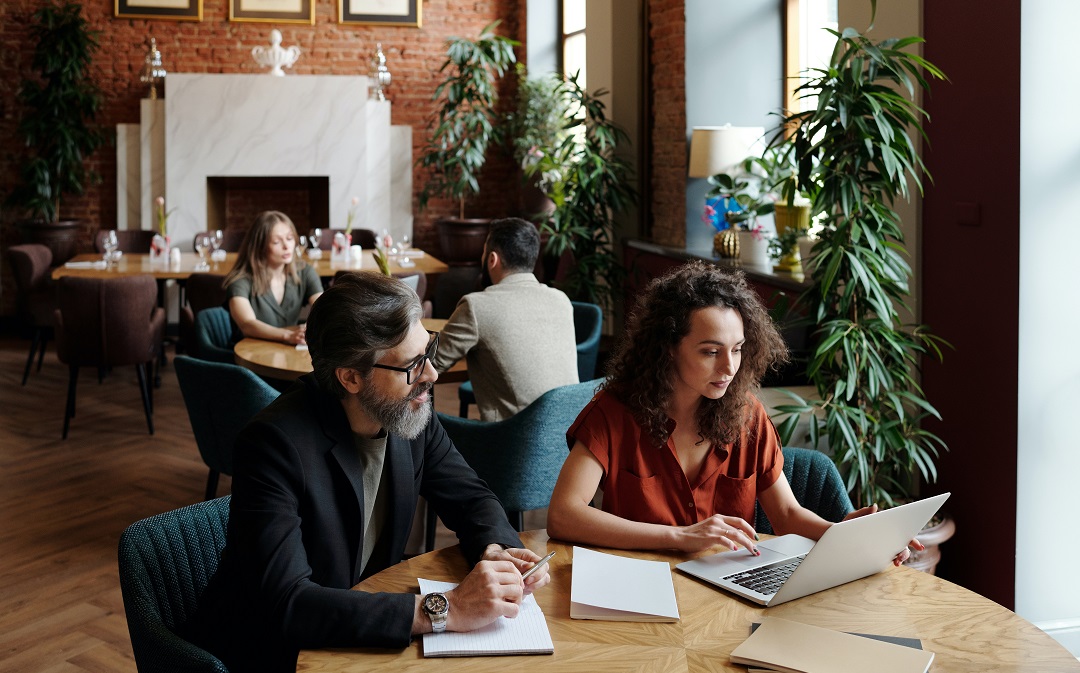 7 Jobs and Career Paths That INTP-T Should Avoid

Here are 7 jobs that aren’t recommended to do as INTP-T:

Jobs and Career Paths for INTP-A

The INTP-A loves music but isn’t necessarily drawn to the glamorous side of being a musician – namely performing live in front of others (not just recording alone). What they do love, however, is composing original pieces of music – and making sure all the details are designed to come together in a logical fashion (the same applies to song lyrics, which they want to make sound smooth and meaningful).

As a logician, they’re not particularly interested in changing the world but rather living as peacefully as possible with those who share similar values. 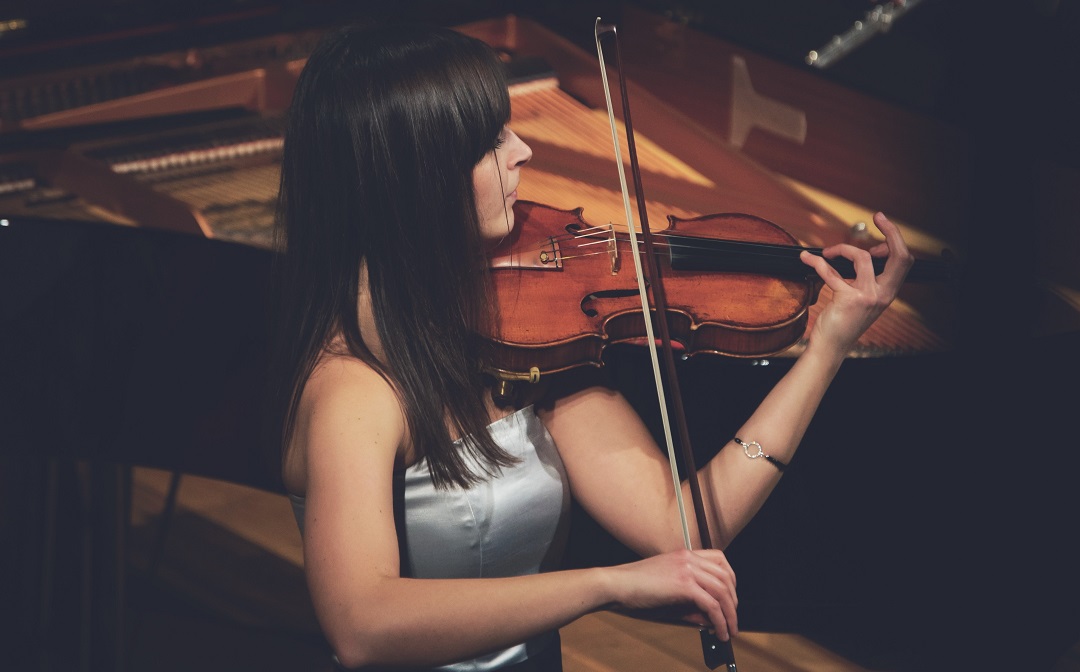 Is INTP and INTP-T the same?

Turbulent INTPs can’t make decisions quickly and overthink a lot before finally concluding something. Besides, even though they are thinking (T) types, they tend to be emotionally unstable because of their turbulent personalities.

Considering that the INTP personality is divided into two subtypes, INTP-T and INTP-A, Turbulent INTPs are even rarer in the general population. However, there are no official statistics about their percentage in the population.

Do INTPs and INTPs get along?

Yes, based on the MBTI compatibility charts, INTPs and INTPs have a very good chance of getting along with each other. The reason is that INTPS usually get along with thinking (T) types because they have trouble identifying others’ feelings.

Besides, they easily get attracted when they see that people use rational arguments in disputes. Another important thing is that INTPs have a flexible personality that gets along well with adaptable individuals. As a result, two INTPS are often considered perfect pairs for romantic relationships.

In conclusion, the INTP personality is generally a calm, cool, and collected individual who’s not looking to change the world but rather enjoys his/her hobbies.

The intelligence of this type makes them an excellent resource for creativity and problem solving – but they’re not typically interested in using these strengths necessary for creating something entirely new from scratch (such as writing an entire book). Rather, they’re more interested in tinkering with what exists already instead of starting something fresh.