Known under the name of “Protector” or “Defender”, the ISFJ personality type is one of the 16 Briggs-Mayers personalities.

The ISFJ meaning is an acronym of the four personality traits: introverted, sensing, feeling, and judging. These traits determine how individuals with this personality perceive the world, how they interact with people, and what influences their decision-making process.

Perhaps their real personality will come to light when Protectors learn to welcome their strengths and work more on their weaknesses.

Plus, what distinguishes them are their identity features, i.e., whether they belong to the Assertive ISFJs or the Turbulent ones. The difference between the ISFJ-T and ISFJ-A is a significant factor that defines their response to stressors, self-confidence, and relations with other people.

All ISFJ Strengths and Advantages

ISFJ personality types are very meticulous and detail-oriented. They find satisfaction in getting the job done and never settle until they see it finished. While working, ISFJs make sure everyone around them is satisfied and have their needs taken care of.

No matter whether it comes to people or concepts, Defender personalities develop a special emotional bond with the focus of their attention.

Finding a good cause, and working on it is the leading principle that guides them through life. People in the immediate ISFJs’ surroundings know that they can trust their Defender friend, colleague, or mate.

ISFJs’ innate altruism, combined with their eagle’s eye skills, create a base for practicality, even when it means doing something that’s not their cup of tea.

When someone with an ISFJ personality decides on doing a task, he/she usually finds the most practical way to have it done by looking at facts and details.

ISFJs excel in their empathic approach to the people around them and how they solve issues. They are willing to spend their time and energy on somebody who needs their help or support.

Their intrinsic belief that what they do will help others is a good enough cause to get them involved in everything that’s happening around them.

From ultra-important projects to trivialities, once ISFJs put their heart into something, they are determined to see it happening.

Want to Help and Serve 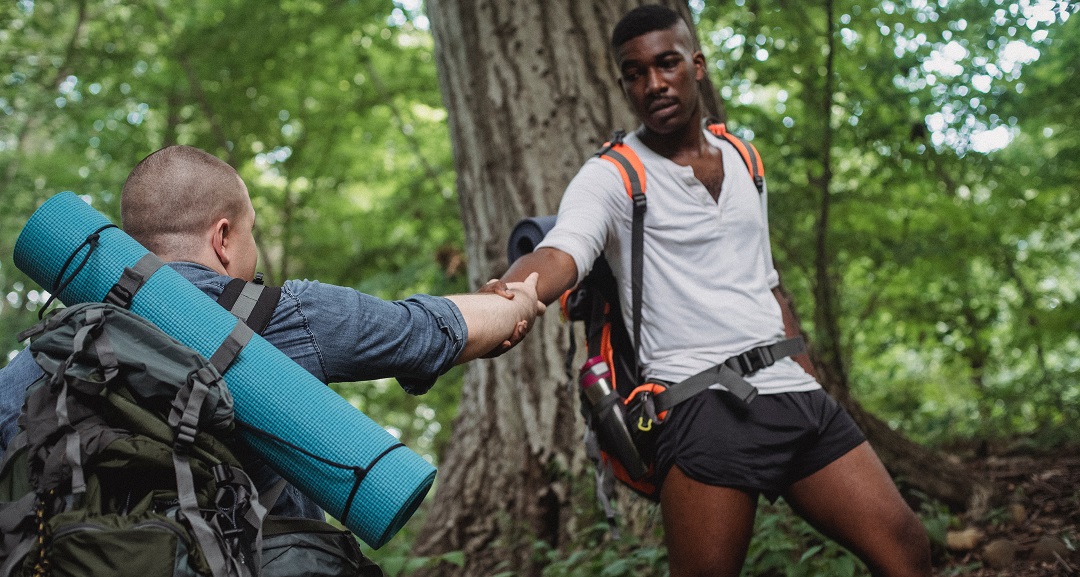 ISFJs believe that their purpose is to make other people’s lives more fulfilling and pleasing. They are genuine in their intentions to help and often neglect their own needs to be of service to others.

The Protector personalities are good observers and attentive listeners. When people talk, they pay attention to every single detail, and their caring role is often extended to absorbing all the bits and pieces of what others have to say.

All ISFJ Weaknesses & Flows You Should Be Aware Of

Nobody is perfect, so understanding and working on weaknesses can help ISFJs lead more satisfying lives. The following are some of the ISFJ Weaknesses:

While it is perfectly acceptable to think of others, the overly altruistic nature of ISFJs can negatively impact their well-being if they keep neglecting their problems and needs. 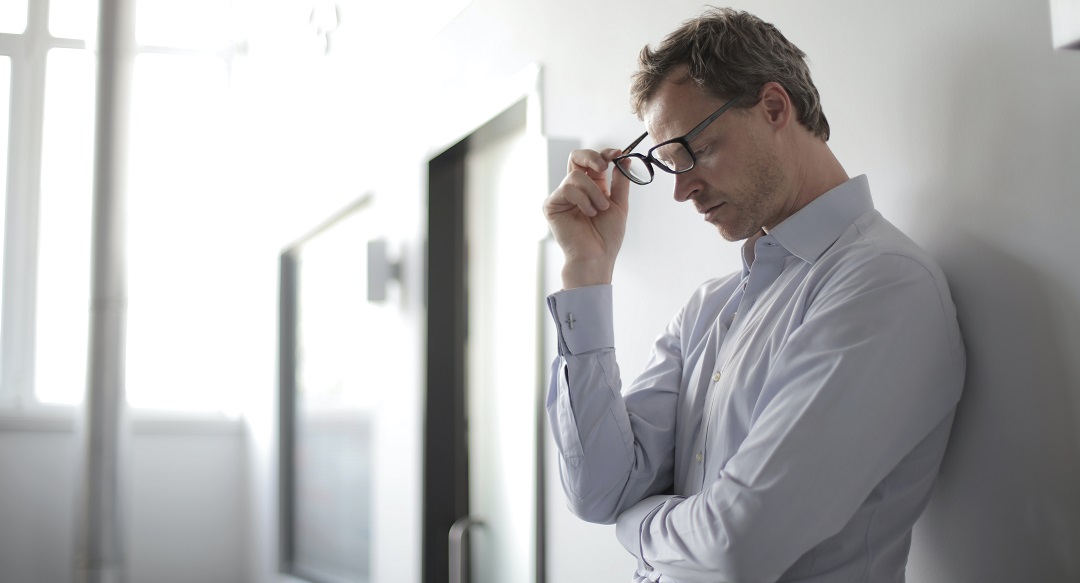 Three reasons are the leading cause for this: their altruistic nature, the tendency to do all the things perfectly, and the aversion to conflict.

The constant struggle to meet people’s needs and achieve their goals can create a potential emotional bomb that can mentally destroy them.

They are moralists who act according to what’s believed to be the ‘oldie, but goldie’ standard and are endlessly worried about society’s moral decay as it rapidly changes.

Even though ISFJs are flexible, they exclude themselves from any process that involves change, mainly if it is related to traditions or firmly-held beliefs.

Neglect Their Own Needs

Everyone deserves proper care, love, and attention, even the hard-to-rest ISFJs. Yet, absorbed in everything that’s happening around them, they hardly put themselves on the agenda, resulting in dissatisfaction, cynicism, and disappointment.

The introverted trait is the best perceived in the way ISFJs express their emotions. Among the oddities represented in the ISFJ personality type, the way they dig down their emotions while completely understanding others is very dominant. It confuses other people as they resemble a cold-blooded wolf with a heart of a lamb. 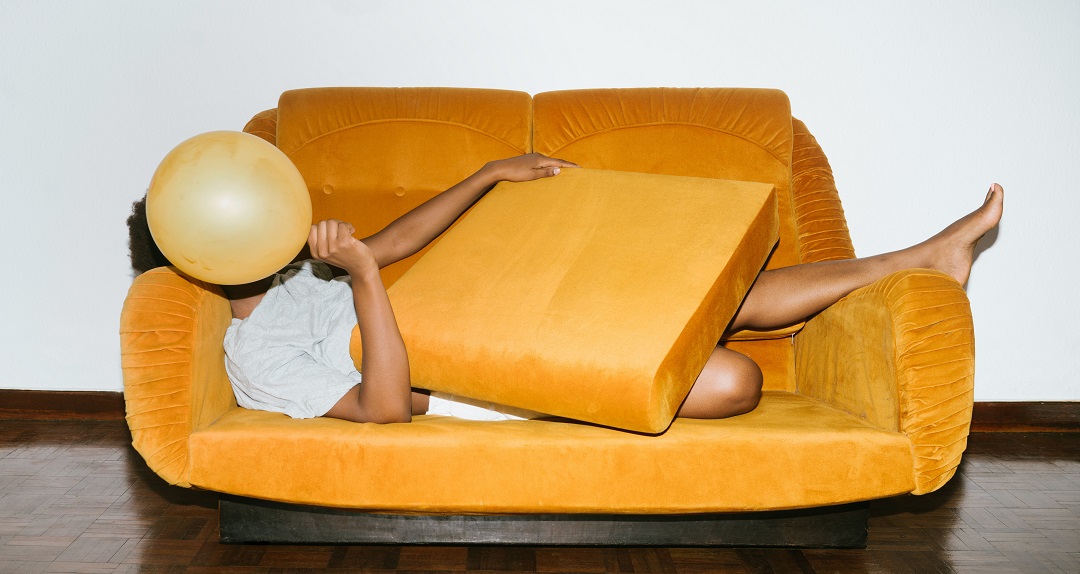 They are very reluctant when they need to speak about their feelings, needs, or desires, and it takes a lot of time to open up.

This might negatively impact the ISFJ relationships as their partner might be insecure about his/her partner’s feelings.

As much as they like to help others, that much ISFJs resent conflicts and arguments.

But, disputes and disagreements constitute a sizable part of people’s lives, so once they come across a wall of judgment and criticism, they take it way too personally and feel attacked.

Not being able to assess a conflicting situation objectively creates an overbearing pressure that interferes with their effectiveness, solid judgment, and decision-making process. 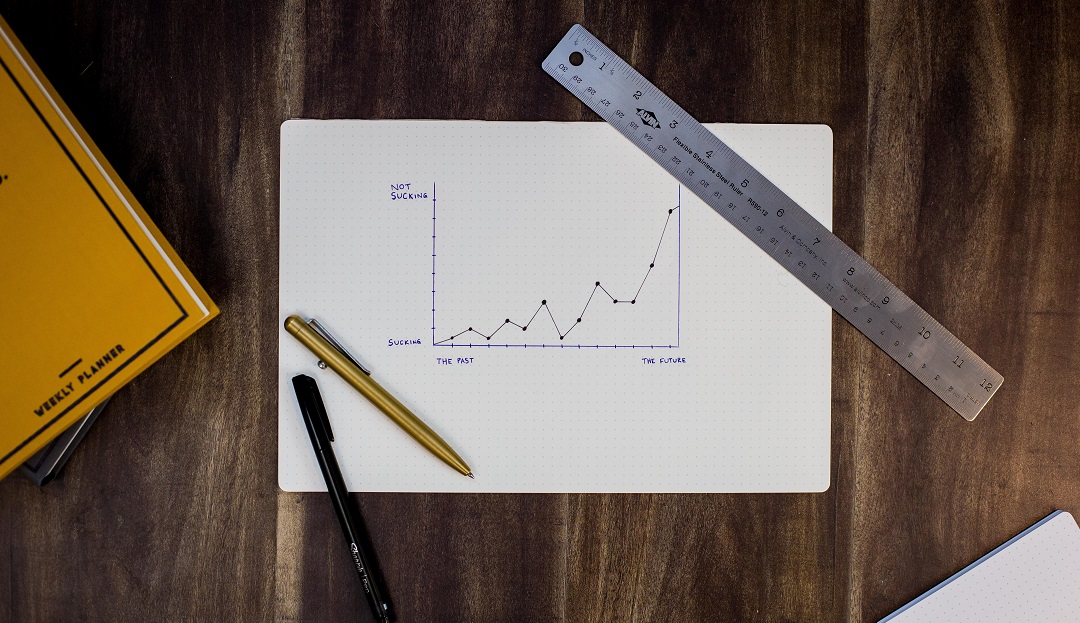 The ISFJ personality type has a considerable potential to grow and develop, provided they are fully aware of their strengths and weaknesses.

When they realize what their potentials are, they can work on boosting their strengths and minimize their weaknesses.

This self-aware personality upgrade and adjustment can reveal insights that ISFJs haven’t considered before and can help them move from frustration to understanding.

How To Boost and Maximize ISFJ Strengths

ISFJs are very responsible individuals who work hard to achieve a goal. Their moral values and the intrinsic desire to change the world to be a better place make them very persistent, but frequently this persistence borders crossing the limits of common sense.

ISFJs are advised to observe the situation from a bird’s perspective and act only when they see a clearly-defined goal that will make them happy, not the society.

When they notice that someone struggles, ISFJs natural response is to provide immediate help, no matter what that might be.

However, Defenders must bear in mind that some people don’t need the support they’ve imagined or simply want to stay as private as possible.

Some INFJs have the tendency of adhering to traditionally set standards that might not be adequate for time or the setting they live in.

ISFJs should ask themselves if those principles are still valid today and if they can benefit from them. Sometimes, such rigid norms can prevent them from taking advantage of job opportunities or meeting someone new.

ISFJs are warm, friendly, and positive people who are always there for everyone who needs them. Yet, this attitude changes when they feel threatened or criticized. The person who has wronged them is announced persona non grata, and even if they cut ties with him/her, they can still feel the frustration.

In essence, INFJs need to understand that conflicts aren’t that bad, and each conflict has the potential of fixing issues that might have long been ignored.

How to Minimize and Deal with ISFJ weaknesses

The constant care about others and making sure that everyone feels fine is a noble cause, but it often feels overwhelming.

Since taking care of people’s well being includes all personality types, they can come across people who are more straightforward in rejecting their constant care.

Some might even accuse them of being prying as they show interest in almost anything. INFJs are strongly advised to come forward and discuss the matter without feeling under attack.

Protectors need to understand that mutual understanding and share of feelings is a base of creating healthy relationships. Closing up in their world might give a wrong impression of not being interested, emotionally incapable, or inflexible.

ISFJs need to understand that people have different ideological principles, mindsets, and backgrounds. Sticking to their own traditions and values without considering other viewpoints can off-put many people.

People with a Protector personality are always engaged in activities that involve other people. And while this engagement is the reason for being confident and content, they need to understand that everyone needs time to recharge and relax. The first step is to make sure that they act when asked, not any time or everyone.

What are ISFJ’s strengths at work?

ISFJs have a strong work ethic and desire to help others. They are hard and meticulous workers who are detail-oriented and work in accordance with the company’s principles.

They don’t enjoy being publicly praised and usually work behind the scene. However, they need to see that their effort has been appreciated.

What are ISFJ’s weaknesses at work?

When the work environment is hectic and lacks hierarchy, ISFJs will struggle to find their place. Jobs that offer long-term planning or create an abstract vision without tangible concepts can discourage ISFJs from giving their best. Also, impersonal jobs that exclude help and support won’t keep INFJs’ interest for long.

What are ISFJ’s strengths in a relationship?

ISFJs in relationships are caring and loving. They make sure their partners’ needs are always satisfied and the harmony is maintained.

Defender personalities take dating and relationships very seriously, which means they will hardly ever enter a relationship unless they are confident enough it will last.

Deep intimacy, commitment, and affection are what ISFJs’ partners can count on, but they need to show their appreciation so that the relationship works.

What are ISFJ’s weaknesses in a relationship?

Perhaps the greatest ISFJs’ weakness is their lack of emotional expression and the overbearing shyness. ISFJs simply don’t know how to express their feelings, and often it takes way too long to open up.

When their partners can’t notice the effort ISFJs are putting in keeping the relationship healthy, lack appreciation, or criticize them, ISFJs’ get overly frustrated, cynical, and even verbally aggressive.

Individuals with the ISFJ personality type are practical and reliable altruists who find sincere joy when helping others.

These are people who love seeing growth and development, and nothing can make them feel better than the fact that they have taken part in the growth process.

However, the fact that we are all humans makes us all incomplete and imperfect. How well we grasp our weaknesses and take advantage of them is proportional to our willingness to advance our personality.

This is exactly where ISFJs need to focus their attention and learn to relax, improvise, and see things from another perspective.