If you’re looking to get an edge over your competition, you’ve probably come upon the mentoring vs coaching debate.

These two approaches of improving your performance and expertise are sometimes mixed up and even used interchangeably. However, there are several key differences separating mentoring from coaching.

In this article, we’re going to define these two development tools and recommend which option is better for you. 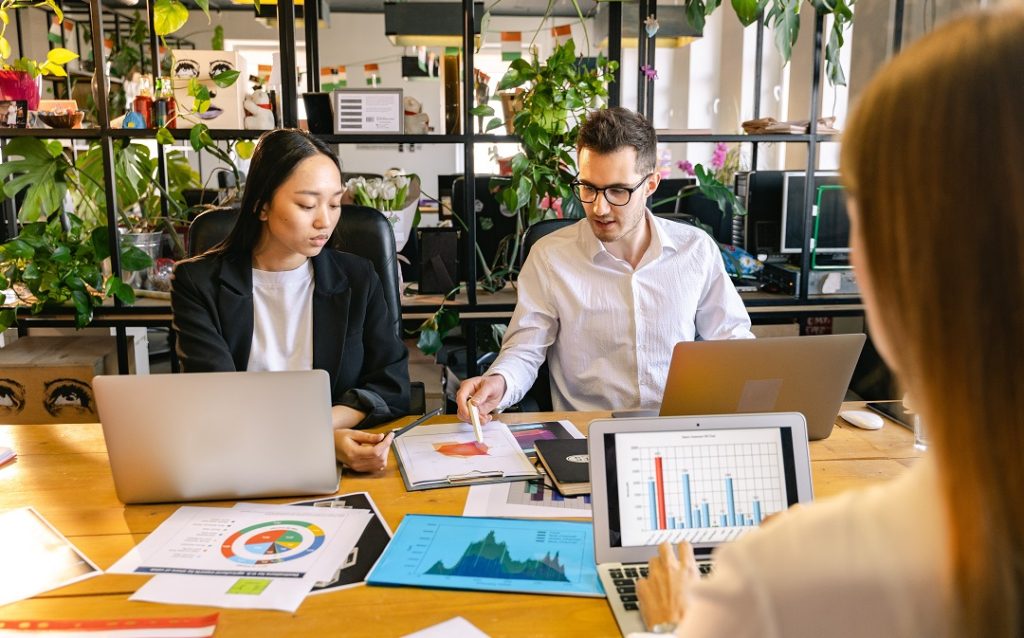 Mentoring is a directed approach to increasing the skills of your employees. The mentor is usually a more experienced person in a senior position that passes down his knowledge and experience onto junior mentees.

Throughout the mentoring process, mentorees receive direction, feedback, and advice to better themselves and improve both, personal and professional qualities. 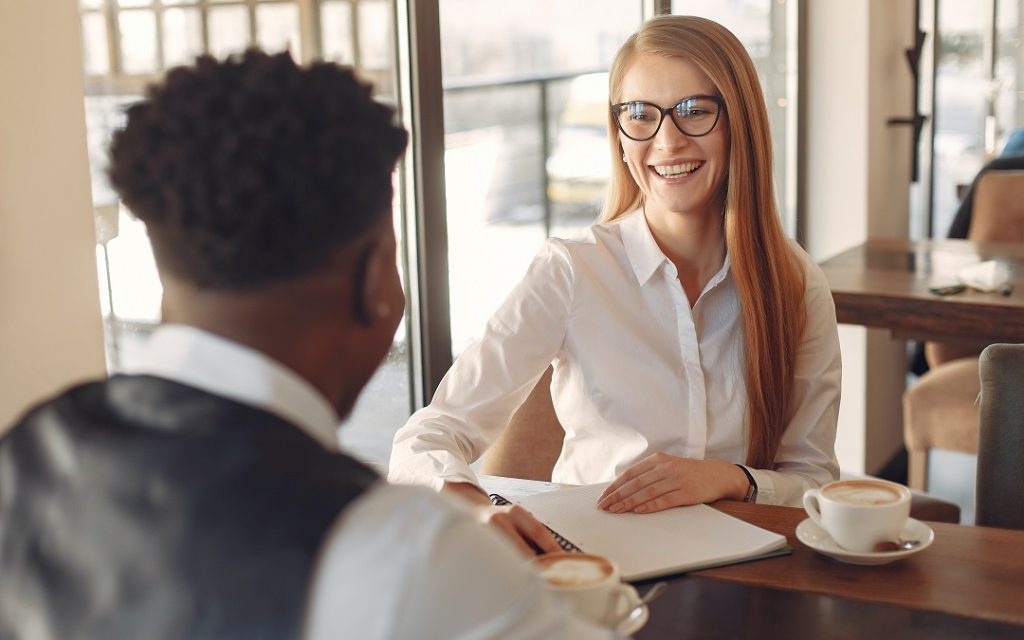 Coaching is a popular approach to increase the expertise of your employees. It’s characterized by the fact that a coach doesn’t tell or order coachees what to do.

Rather, a good coach is a guide that can orient your employees on the correct path of improvement. Coaches rarely offer rigid training programs, but more commonly listen to their coachees and help them to solve arising problems.

The Key Differences Between Mentoring and Coaching

While mentoring and coaching are similar strategies to improve the expertise of your employees, they are slightly different approaches.

Mentoring is more personal and long-term, helping a mentee to reach his overall potential as a person and as a professional.

On the other hand, coaching is more likely to be short-term and aiming to improve a specific skill of a coachee.

In the U.S, neither mentoring nor coaching is regulated by the government. Unlike medical doctors or most mental health professionals like psychotherapists, mentors and coaches are not required to have a license to operate.

That being said, coaches are more likely to have some kind of training on coaching and possess special interpersonal skills, while mentors usually have decades of experience in the field.

Mentors: Rarely use assessments or tools, and if they do, it’s usually something unique to a specific situation that a mentee is in.

Coaches: Usually use a variety of tools and assessments to better know their coachees. For example, a coach could use StrengthsFinder to get an insight into the strengths of his coachees. 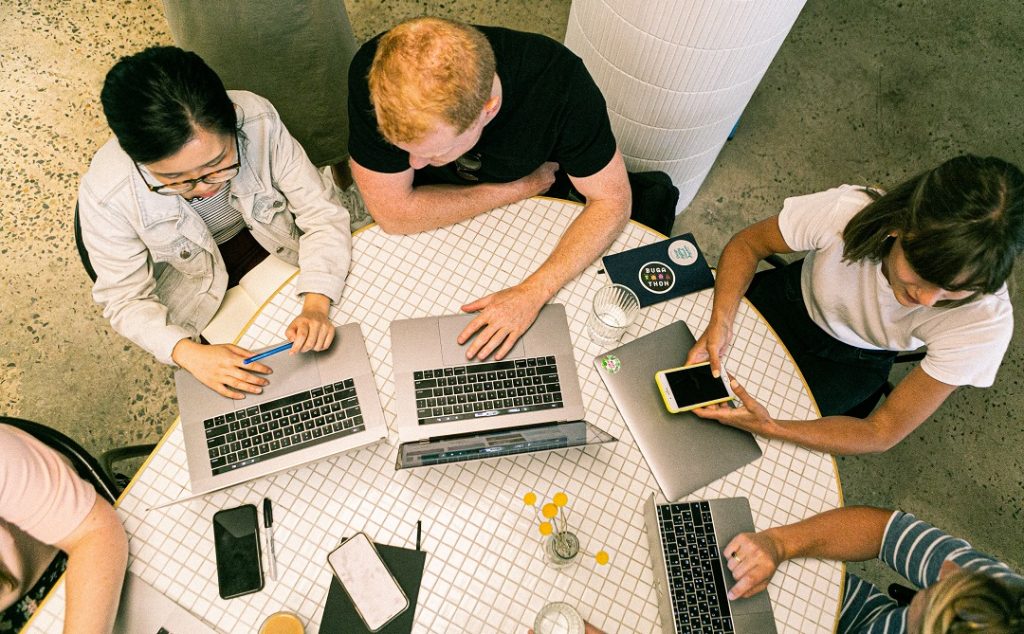 Mentors: Are more direct, and while they also hope to teach their mentees how to solve their problems themselves, mentors usually offer concrete answers and solutions.

Coaches: Ask open-ended questions that help coachees to get on the right path of improving their skillset.

Mentors: Hold a senior position in the company and have accumulated both professional and interpersonal skills that they attempt to pass down to their mentees.

Coaches: Usually have field-specific skills that they try to teach their coachees.

Mentors: Offer a long-term commitment over a span of years or even decades to help a mentee develop his personal qualities and career.

Coaches: Offer a short-term goal-based commitment aiming to improve a specific skill of a coachee.

Mentors: Tries to connect with a mentee on a personal level while maintaining an appropriate level of professionalism.

Coaches: Schedule structured meetings weeks in advance. A relationship between a coach and a coachee is most likely to be professional.

The following table of mentoring and coaching comparisons will help you to understand the differences between each approach better. Seeing how it differs side-by-side is the easiest way to decide whether mentoring or coaching is the best solution for your employees.

What are the 3 Types of Mentoring?

One-on-One mentoring is probably the most popular mentoring type out there. It’s when a senior mentor mentors a single mentee at a time.

It’s the most personal, and in most cases effective type of mentoring because of a strong bond between a mentor and a mentee that develops over time.

Peer mentoring is when two people of similar seniority mentor each other. While both people are likely to have similar expertise and knowledge, two brains are always better than one, and both people can advise each other in areas where the other is lacking.

These days more and more work is being done online, and mentoring is not an exception. With the help of modern technology, including video conferencing software and other digital tools, mentoring can be done at a distance.

What are the 3 Types of Coaching?

This is the most popular type of coaching. It’s when an effective coach helps a coachee to improve a specific skill that is required for his job.

Coaching for Performance is very structured, planned out in advance, and usually has a defined timeframe. Performance coaching is deemed successful if a coachee improved his performance at the desired level. 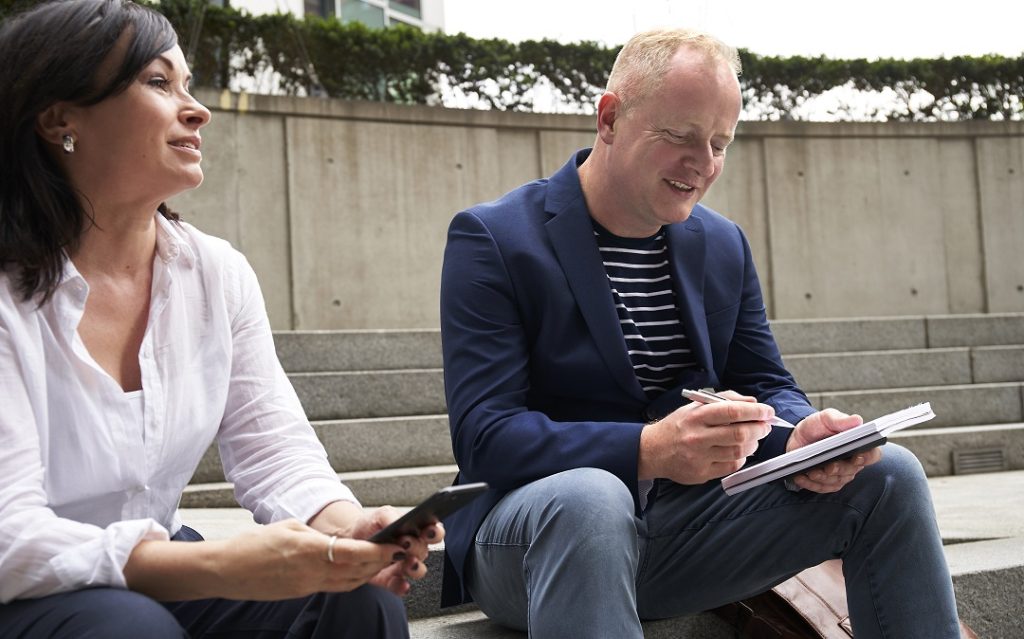 Team coaching capability is similar to performance coaching, the main difference is that during team coaching, a coach helps an entire group of people at once.

Instead of meeting up one-on-one with every coachee, a business coach gives instructions to an entire team of people. Team coaching can also be used to improve team skills instead of individual skills, making an entire team work more efficiently.

Mentoring vs Coaching: – Which is Best for You or Organization

When a Mentor is Best for You or Organization

A mentor is best for you if you’re feeling stuck in your professional career and are looking to change that. Having a mentor around you will help you to improve most areas of your life, and push you to achieve your maximum potential.

Going through mentorship will also create a bond between you and a mentor, and it’s incredibly valuable if you want to have an older and more experienced person in your circle that can show you the ropes of life.

Mentors are great for organizations if you’re feeling that the culture of it could be improved. If you see that employees are not as motivated as they could be and it impacts their results, hiring a mentor could be a great solution to consider.

All in all, a mentor is great for:

When a Coach is Best for You or Organization

A coach can help you if you feel that your skillset is lacking. If there are one or two specific areas of expertise that constantly pose you a challenge, getting coached can help you get through it and improve your performance at work.

Coaching for your company is best when you see that your employees are not performing optimally because of a low level of competence. You can have the best employees possible, but if they lack a single skill it can show itself to be critical for achieving maximum performance.

Getting a coach for your organization can solve this problem and increase efficiency and productivity as a whole.

Briefly, a coach is best for:

How to Measure Return on Investment (ROI) of Mentoring and Coaching

If you have to spend more money on mentoring and coaching than the value it brings, maybe it’s not working for your organization. However, if you’re dissatisfied with the ROI of mentoring or coaching, it doesn’t mean that you should scrap these strategies of improving your personnel.

Maybe the mentor or the coach you’ve hired wasn’t the right fit and another professional would result in a higher ROI. 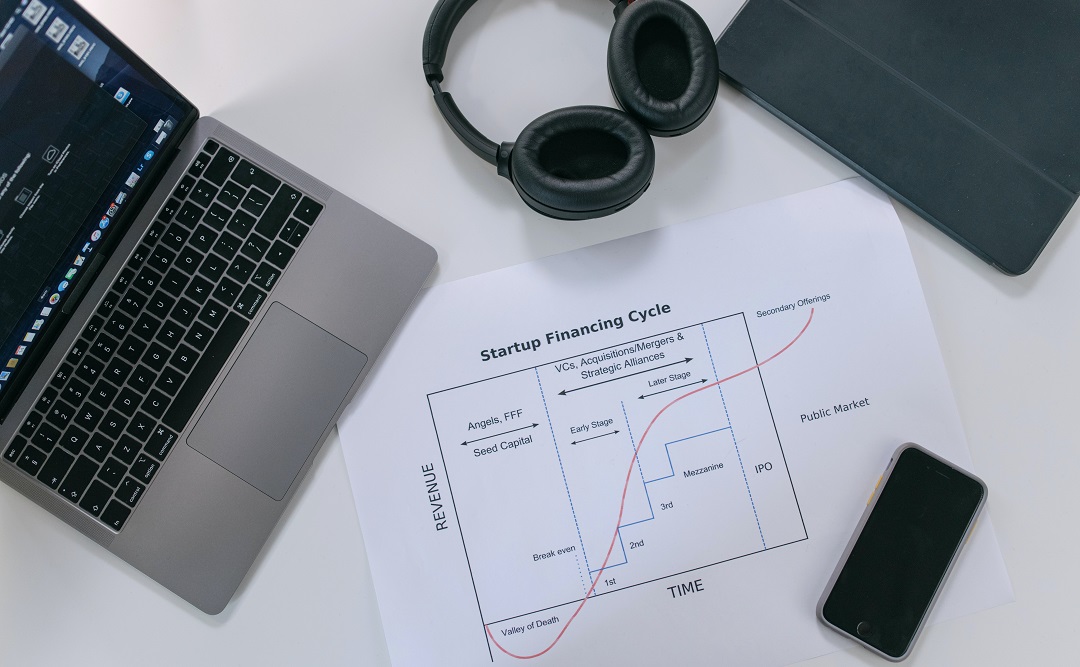 That being said, how can you measure the Return on Investment and the progress of mentoring and coaching? Briefly, you have to measure the dollar productivity of your employees before and after mentoring or coaching program and then evaluate whether the increase in productivity was worth the cost of said program.

Imagine if you’ve hired a sales coach for your sales department. Then randomly pick a subset of employees that will undergo a training program so you can do A/B testing. At the start of the coaching program, calculate the average value of sales per month of each employee in both of the groups.

After the coaching program, compare the difference in the average value of sales between both groups and calculate whether the increase in performance was worth the money you’ve paid for coaching.

Here’s a concrete example of how it could look like:

From this table, we can see that in this hypothetical scenario, coached employees increased their sales by 35.1%, compared to the 5.2% increase in employees that didn’t undergo coaching.

It means that this coaching program increased the average sales of each employee by 29.9%. Now you can derive the ROI of mentoring or coaching and make a decision whether it was financially beneficial to your company.

If it was, it’s most likely best to provide that training to the rest of the employees that were not in the coached group of the A/B test.

What Qualities Make a Good Mentor?

A good mentor has tons of knowledge in his field of expertise. That’s why mentors are usually older people who have worked in the industry for decades. It makes them capable of sharing valuable insights with their mentees which results in growth and improvement.

Additionally, a good mentor is flexible to the needs of his mentees and is capable of dealing with every arising problem throughout the mentorship process.

What is The Purpose of Mentoring and Coaching?

Both coaching and mentoring aim to improve a person by giving useful advice and showing the correct path of improvement. mentors and coaches are usually more experienced than mentees and coachees, and it makes them great authority figures that can develop you personally and professionally.

What are the Similarities Between Coaching and Mentoring?

Both practices are not legislated and the line between them is blurred. Because of that, there are many similarities between coaching and mentoring, and coaches can sometimes act as mentors and vice versa.

The main similarity is that both of these approaches aim for the same result – increasing your competence. Whether you choose coaching or mentoring, you can be sure that both, your personal and professional life will improve as a direct result of it.