Instant gratification is the concept of receiving an immediate reward for a specific task that takes time.

It is often used to get online material, such as news or video games, immediately after paying for it rather than waiting for it.

There are many examples of instant gratification around us today, ranging from fast-food restaurants providing drive-thru service to cell phones where people can send and receive information in an instant.

While some kinds of instant gratification serve a purpose, such as cell phones that allow us to contact those we love and trust, other types of gratification do not fit the same purpose.

For example, instant gratification as applied to social media such as Facebook or Twitter can lead an individual to feel a sense of false fulfillment that is far from genuine.

This article will explore the idea of instant gratification, how it is used in the modern world, and what factors influence its use.

We will also look at several examples of instant gratification prevalent throughout our lives today. 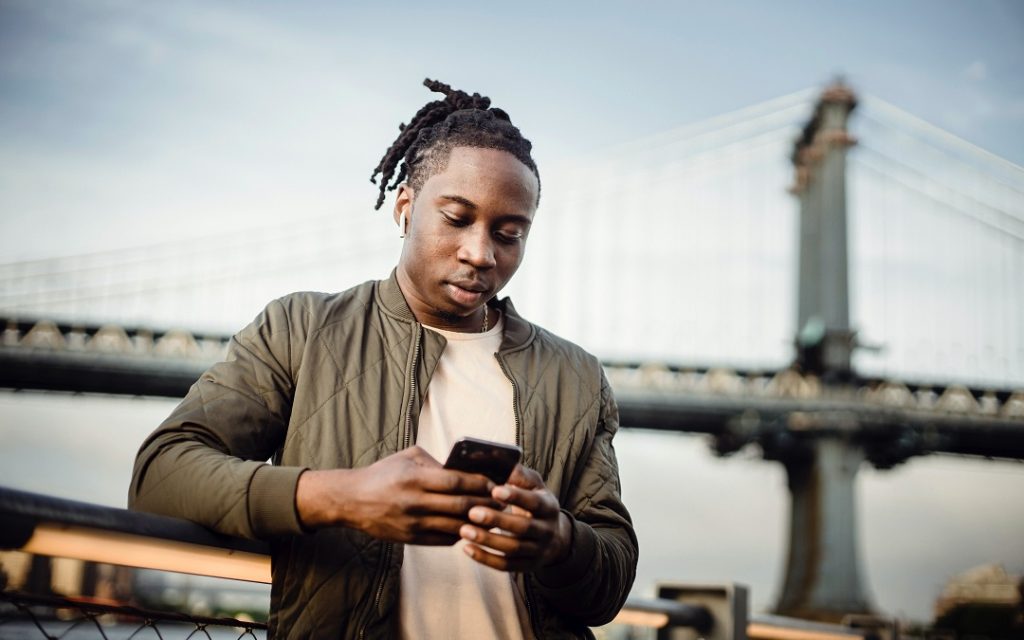 What is Instant Gratification? Definition & Meaning

In general, instant gratification refers to the act of receiving a reward without having to wait.

It is often used to get something online, such as a news article or video game, immediately after paying for it rather than waiting for it.

This concept usually applies to getting instantly gratifying rather than waiting and earning it in due time.

While this kind of activity shows some benefits, such as connecting with those we love and trust while apart from them, ultimately following these accounts often leads people to feel false fulfillment.

In the offline world, instant gratification indicates getting something right away rather than waiting.

For example, an adult might drive through a fast-food restaurant and order a meal, such as a hamburger or french fries, so that the cashier can hand it over in mere moments. 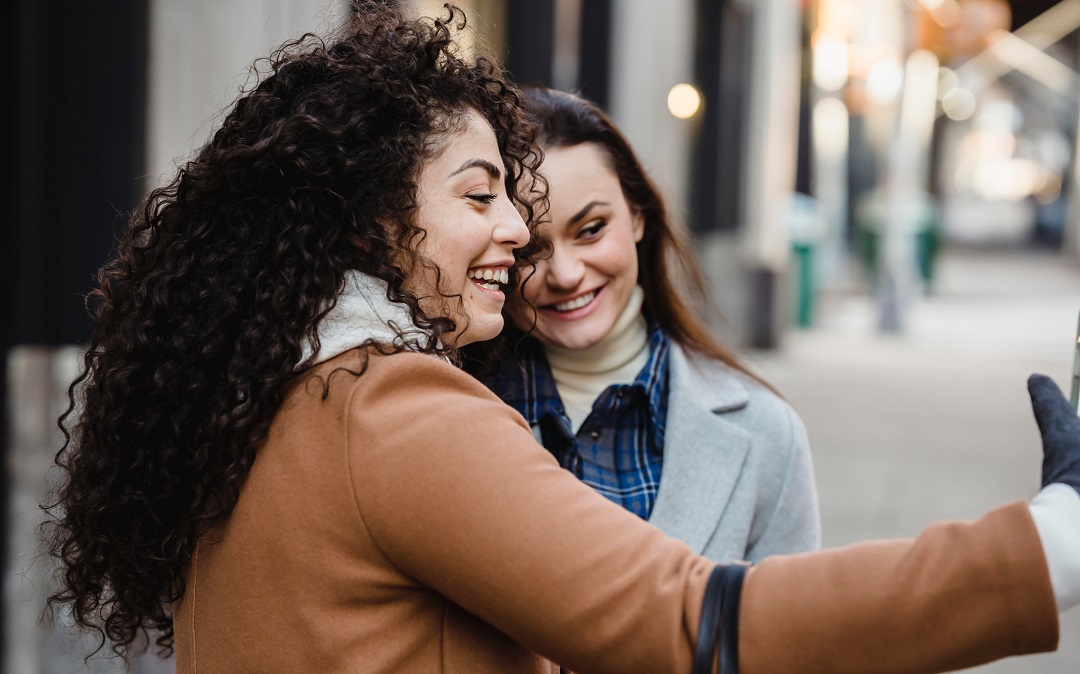 Instant gratification comes in a variety of forms, including:

1. Materialism – This form of instant gratification refers to getting material objects without waiting for them. For example, going through a drive-thru and being served immediately is an example of instant material gratification.

The driver receives the food instantly without standing in line or waiting for it at a fast-food restaurant window.

Even online shopping falls under this subset since the shopper gets their product within a few days instead of waiting weeks or months to get it from another country/store where it was originally shipped from.

Shopping generally satisfies a person’s need for instant gratification since they can obtain the item immediately without having to wait, thus resulting in the sense of excitement and happiness.

For example, many people check their social media pages every day when they get home from work because it is quick and easy.

It allows them to keep up with friends and family while browsing through funny pictures and videos that other people post online.

This kind of activity provides a feeling of emotional fulfillment rather than physical fulfillment since the person is only doing something on-screen instead of hanging out face-to-face with loved ones.

3. News – For many people, checking the news at the top of their social media pages provides a quick and easy way to get bits and pieces of information from around the world.

Instead of browsing through all different news sources, such as television, radio, and newspapers, they can instantly get breaking stories on one site.

Many gamers play these games because they will be challenged while enjoying themselves during gameplay instead of waiting weeks or months for a new release.

In most cases, people would rather have something right away instead of waiting for it, which often results in feeling unhappy when they do not get their desired result.

What are Instant Gratification Negative Effects?

Instant gratification can have both positive and negative effects on people’s lives.

For example, getting something right away rather than waiting for it is often viewed as a positive experience because they can easily receive their item or information.

However, this aspect of instant gratification can also be harmful in certain circumstances where it causes someone to engage in self-destructive behavior.

On that note, here are ten examples of negative instant gratification effects: 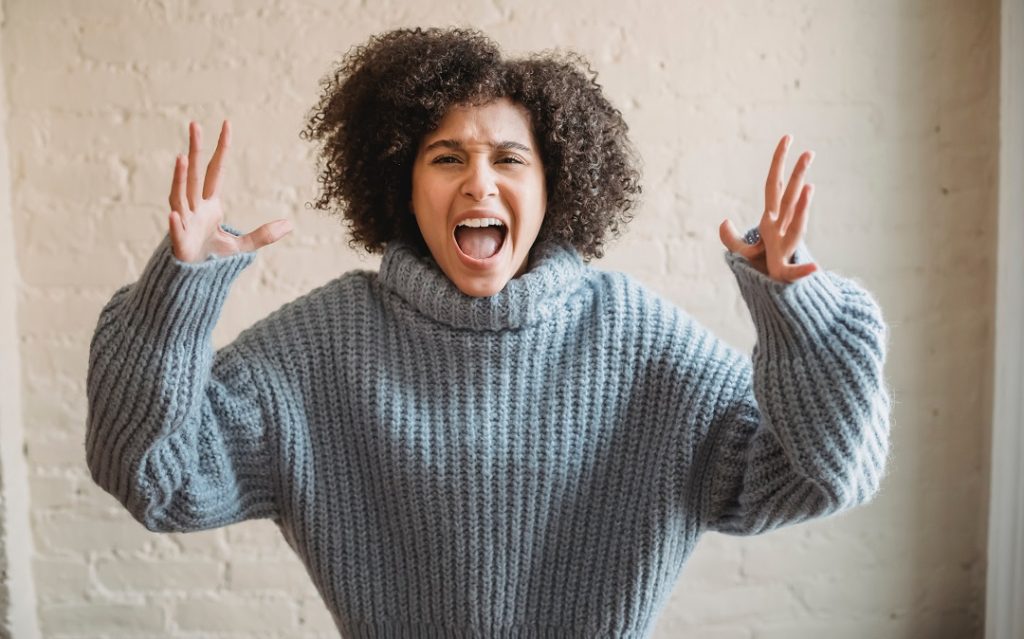 What are Instant Gratification’s Positive Effects?

Instant gratification can also provide several positive results. For example, having something right away rather than waiting for it is often a positive experience.

In this case, instant gratification allows people to enjoy the present moment instead of putting it off.

They better understand what they want out of life and how to obtain it, which helps them succeed later in life.

How To Stop & Overcome Instant Gratification in Various Situations

In some cases, people may need help to overcome the negative effects of instant gratification.

In other words, they may not understand why they are acting a certain way because they have fallen into a pattern of self-destructive behavior.

As such, here are different ways that people can stop and overcome instant gratification in various situations.

The dissatisfaction with short-lived pleasure often causes the need to be magnified next time you want fulfilment.

If the feeling doesn’t last, it will quickly become apparent that the initial pleasure of instant gratification is only temporary.

As such, one must realize that there are other better ways to ensure long-term happiness and fulfillment.

Stop and overcome this by asking yourself if the outcome of instant gratification is worth it.

Will you feel good about yourself if you get what you want right away? Or, will you be happier in the long run by having to wait for your desire to manifest?

Perhaps life’s simple pleasures are all one needs. 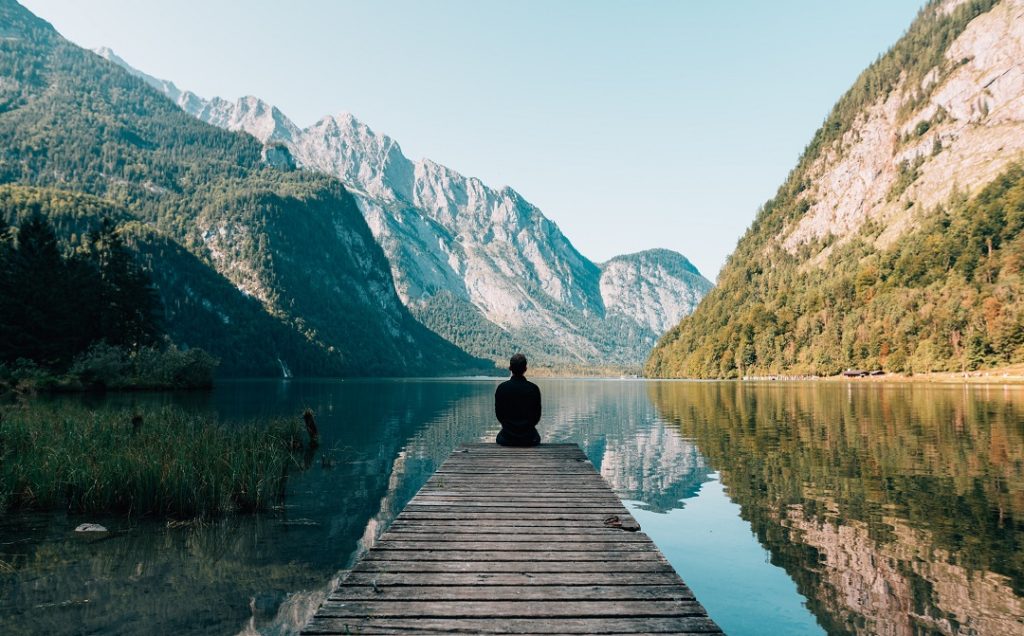 2. You Can Lose Motivation and Control

When you’re stuck in the loop of instant gratification, you often lose the motivation to do thing that don’t bring fast results.

How To Stop & Overcome it: If one starts to lose motivation or control, it may signify that something is wrong.

In most cases, instant gratification makes people feel good for the short term, but they quickly crash afterward because there is no substance behind their behavior.

Stop and overcome this by asking yourself what you gain from your actions.

Do you want what you are trying to get? Or, do you wish to have it now without having to wait? Perhaps both answers will lead down different paths, which will result in two very different outcomes.

3. Your Awareness Will Diminish

If you’re instantly pleasure your current wishes, you’ll take the time to realize what exactly is happening and why are you feeling the way you are.

If you start to lose awareness, you may slip into self-destructive behavior without even realizing it. For example, one may begin to overspend because they want things now rather than wait for them.

Stop and overcome this by asking yourself what the reason is behind your actions.

Do you want to obtain something, or are you trying to make yourself feel good at the moment?

Perhaps both answers will lead down different paths, which will result in two very different outcomes. Also, realize that “feeling good” should not be a goal in life.

4. You Lose the Moment

When your mind is only focused on indulging urges, it will block everything else happening around you at the momet.

If you start to lose the moment, it may be a sign that instant gratification is taking over your life. For example, one might forget what they are supposed to be doing to get something right away.

Stop and overcome this by asking yourself if you are really living life or just letting it pass by.

Perhaps taking the time to smell the roses will provide you with more happiness than an object ever will.

Also, realize that being present in the moment benefits both you and others around you.

The advancement of technology has made it easier than ever to instant gratification.

For example, one can easily go online and buy anything they want without even moving from their chair.

Similarly, people can get food delivered to their house without interacting with another person, while others can place an order at a coffee shop while waiting in the drive-through lane.

However, while this instant gratification may make life convenient, one must realize the downsides.

It is often said that all good things take time; therefore, giving up something today means sacrificing something better tomorrow.

As such, here are some ways that technology impacts instant gratification.

Overcoming the instant gratification brought on by the advancement of technology can be difficult; however, if one wants to obtain long-term happiness and fulfillment, one must put in the effort.

Some insights of how to do this include: 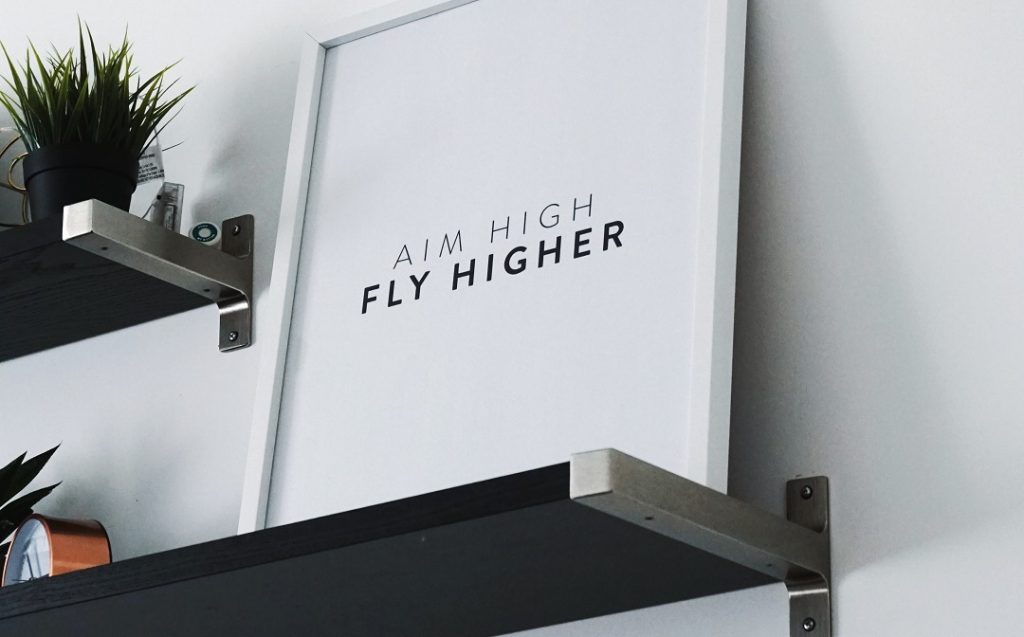 Even when early humans hunted, they experienced instant gratification when they bit into their freshly caught meat. This is the result of neurological reactions from dopamine.