External and internal validity are concepts that determine if a research’s finding is accurate and reliable. Internal validity refers to the confidence in your experiment’s outcome.

On the other hand, external validity refers to whether your experiment’s outcome can be generalized to other settings.

If you are a researcher, you wouldn’t want the accuracy of your research finding to be affected by other factors. In other words, can you establish a causal relationship between your treatment condition and the result of the study?

In this article, you will learn about the concept of internal validity and its importance. We will also explore factors that can improve or threaten it and its difference from external validity. 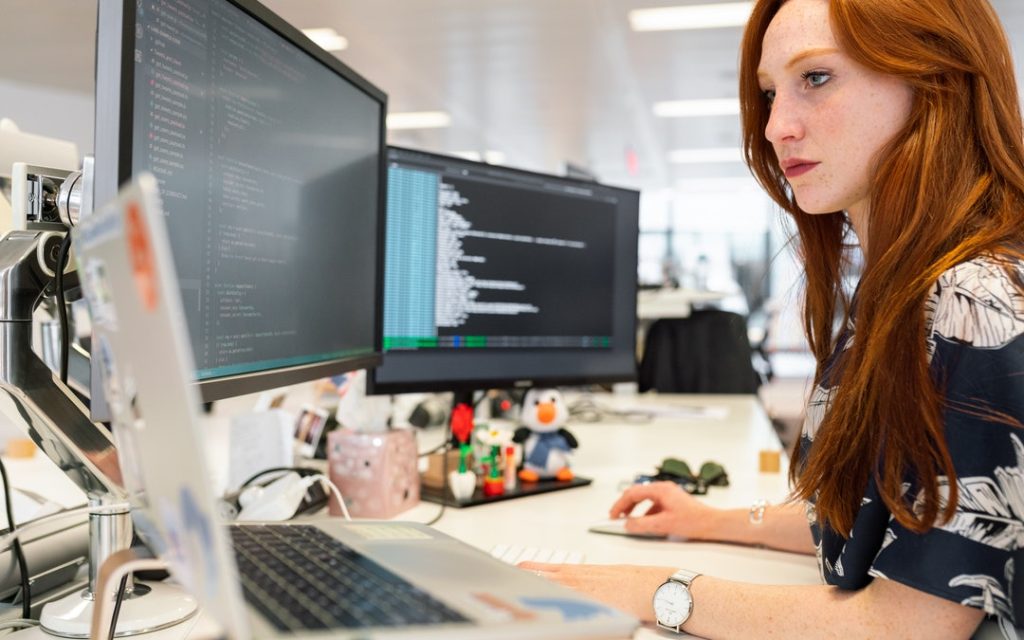 What is Internal Validity?

Internal validity relates to the extent to which a causal relationship based on the research is fully justified.

It is not a simple concept that can be answered with “yes” or “no.” Instead, it is about how confident we are with an experiment’s conclusions.

Internal validity, in statistical terms, refers to the degree of accuracy that examines the validity of the research.

It determines whether the observed results on the response variables are caused by the manipulated variables or not.

It is challenging to make reliable conclusions regarding the relationship between the variables when extraneous factors influence the results.

Internal validity is influenced by an experiment’s procedures and how it is carefully conducted.

A high internal validity allows the researcher to select one interpretation over the other with enough confidence to explain the experiment’s findings.

The findings are not affected by external variables, but by the experiment’s measured variables.

The lesser the confounding variables in a study, the higher the internal validity and confidence in the results.

In case you are unsure what confounding means, here is a brief explanation of it.

Confounding refers to a scenario where other variables you are not investigating enter the picture and distort the conclusion of an experiment.

Blinding refers to using a control group or placebo to prevent bias in participants’ views and behaviors affecting the experiment’s outcome.

You can do the blinding method by including participants and researchers uninformed of the experiment’s procedures in the control group.

You can manipulate the independent variable in a study by changing the level systematically.

For example, you can assign different groups of study participants to different variables at different time frames.

You can prevent other factors from affecting your research findings by manipulating the variables in such a way.

Using this method allows you to prevent selection bias or accidental bias from happening across the groups.

Ensure that you prepare a document that outlines all the necessary information. This document needs to include information such as how the experiment will be conducted and evaluated.

A strict study protocol ensures researchers will follow the specific procedures in experimenting.

Attrition refers to the loss of research participants owing to dropping out. It can lead to attrition bias and impact the correlation between the observed variables.

Attrition bias can skew even a well-designed study’s results, making variables appear correlated when they are not and vice versa.

Confounding is the presence of a third variable in an experiment. This third variable may impact the potential causal relationship between the two variables.

As a result, identifying potential confounding variables at the outset of the experiment is crucial. Then, look for ways to reduce their impact on your experiment.

When diffusion happens, it could result in another problem known as resentful demoralization.

It is where participants in the control group put in less effort because they are unhappy with the group they are assigned to.

One way to overcome this threat is by placing your treatment groups and control groups at different locations or time periods.

Experimenter bias is also known as observer bias. It is where the researcher may have a tendency to see what they want or expect to see.

The experiment’s outcomes may be influenced if the experimenter bias happens with various treatment groups.

To prevent experimenter bias, you may consider including blinding in your experiment.

Changes in politics or natural disasters may affect how research participants think and behave. These changes may influence the results of an experiment, especially month-long studies.

Instrumentation refers to the tools researchers intend to use to measure the variables throughout the data-collection process.

It is possible that the tools researchers used may prompt participants to behave in specific ways that they wouldn’t have.

Maturation refers to the impact of time as a variable in an experiment.

With the passage of time, participants may change somehow (they may get older or experience a personality change).

When research happens over a long period,  it may be hard not to consider the influence of time on the experiment’s outcomes.

Statistical regression is sometimes referred to as regression to the mean. It refers to the statistical tendency of participants with extreme scores to score closer to the mean the next time.

Participants whose scores are at the extreme ends initially may improve the next time they are tested.

And it is difficult to determine whether these outcomes can be attributed to the impact of intervention or measurement errors (chances).

Repetition of the same condition or testing on a set of volunteers may impact the experiment’s outcome.

Assume a person is subjected to the same testing process several times. Don’t you think repeating the same method a few times will help the person do better or be familiar with the testing procedure?

You may not be able to determine that the outcome was caused by the intervention you provided but rather by the repeated testing they received.

You can achieve internal validity by controlling extrinsic variables and implementing random sampling. Internal validity allows you to accept and generalize the research findings.

Without internal validity, the findings are meaningless, and you wasted your time.

Internal validity lends reliability and credibility to the findings of a causal relationship.

A study cannot establish a cause-and-effect relationship between two variables unless it has high internal validity.

To summarize, you can only be confident that your research is internally valid when you remove all possible explanations for your conclusions. 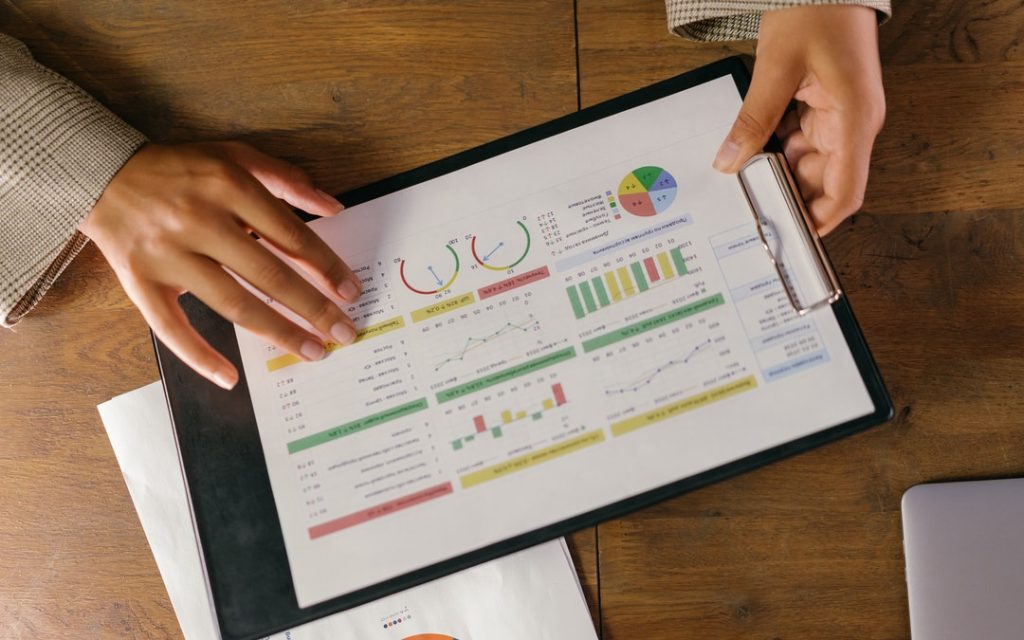 How do you determine internal validity?

There are three relevant selection criteria to fulfill to determine if the outcomes of an experiment have internal validity:

What are the types of internal validity?

There are several types of internal validity:

What is an example of internal validity in research?

An experiment is to be conducted by a researcher. The experiment aims to see if implementing a work-from-home policy will boost the performance of an organization’s consulting team.

The consulting team is divided into two groups randomly. One group will be working full time from home while the other group will still work from the office.

The whole experiment will last for three months. All the participants were required to complete a pre-test and post-test questionnaire indicating their performance level.

The examples above showed that a well-thought-out research procedure could mitigate the threats to internal validity.

What is internal validity in a research design?

Internal validity refers to the degree of accuracy that examines the validity of the research.

It determines whether the observed results on the response variables are caused by the manipulated variables or not.

Internal validity is influenced by an experiment’s procedures and how it is carefully conducted.

A high internal validity allows the researcher to select one interpretation over the other with enough confidence to explain the findings.