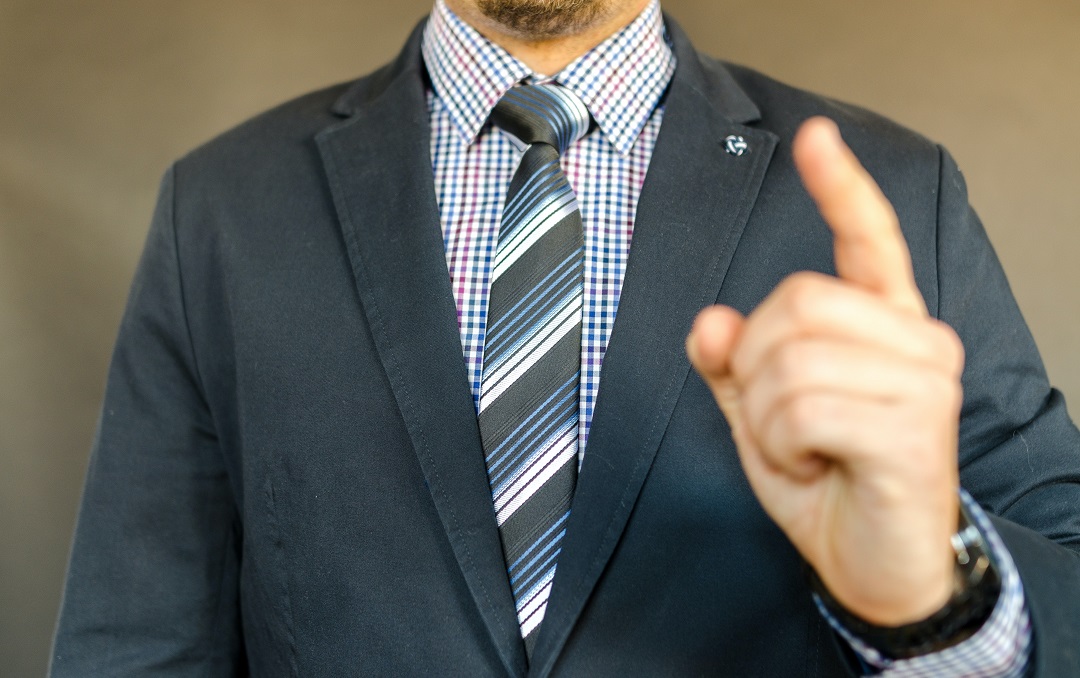 Having a micromanaging manager is miserable for the employees, the company, and the manager themselves.

Instead of acting as the captain of the ship, guiding the entire ship towards a destination, a micromanaging manager loses track of the big picture.

Instead, they end up annoying the team by controlling each and every one of their actions.

A manager is responsible for managing employees, projects, and processes.

Their aim is to increase the efficiency, effectiveness, and well-being of the employees. However, micromanaging is doing just the opposite.

It is a surefire way to destroy morale among employees, considering how it doesn’t just make employees dread work, but significantly reduce their productivity as well.

No one wants the repercussions of micromanagement. Yet, it is still the default management style in many organizations.

In this article, we will be finding out more about micromanagement and the methods to fix this distressing management style.

What Does Micromanaging Mean?

With the current advancement of technology, micromanaging is easier than ever. Managers or bosses can pry and see every minor detail of any work in progress.

It refers to a management style that is characterized by the manager or boss trying to personally control and monitor every minor detail of an individual’s or group’s workload and output. 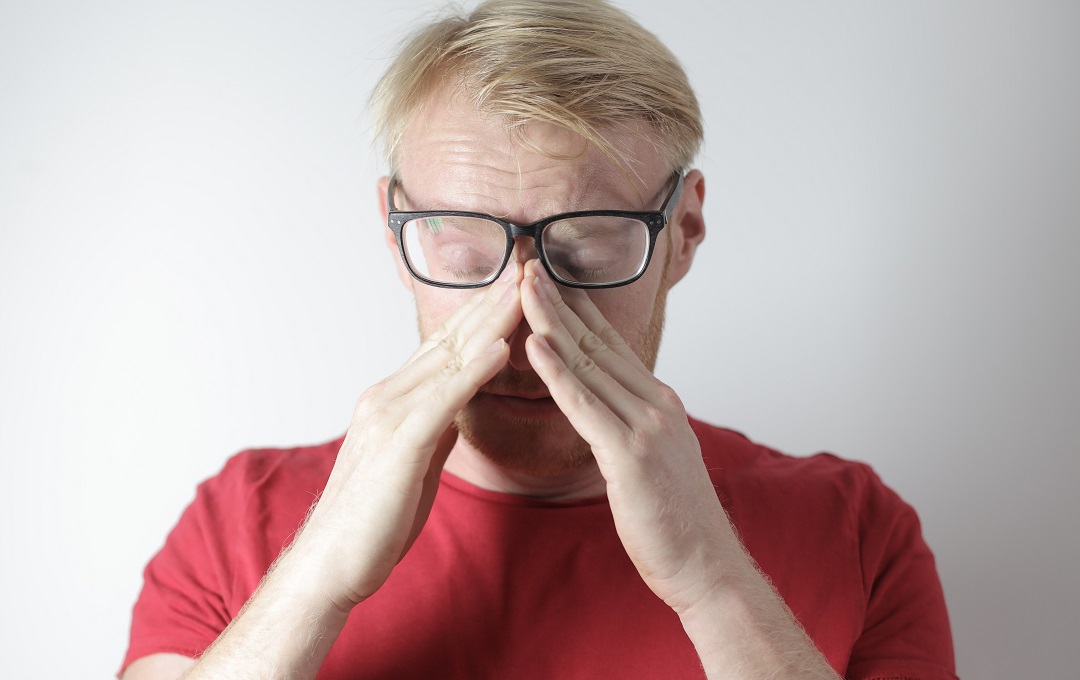 Progress reports are often demanded as evidence of work. Every mistake made will be severely chastised and criticized. Under these pressures, employees live in fear.

Fear of not knowing when they may screw up next. In extreme cases, micromanagement may even evolve into workplace bullying.

Micromanaging can either stem from personal or institutional causes.

The managers themselves may have personality traits such as perfectionism or insecurity, thus making them more prone to micromanaging.

Due to the employee’s negative image, the manager or boss will be compelled to micromanage. The culture of the workplace also plays an important role.

Pros and Cons of Micromanaging

Although micromanaging has a largely negative connotation, it does have positive leadership qualities as well.

Situational awareness is one of the key leadership strengths. Micromanaging enables managers or bosses to control and track the progress of a project every step of the way.

By micromanaging, the person in charge knows exactly what is going on and can make changes and decisions as they see fit.

By having frequent status reports, managers and bosses will know exactly what is going on. Everything will also be sure to be up to their standards.

By doing so, they will be able to efficiently guide smaller teams and new employees. 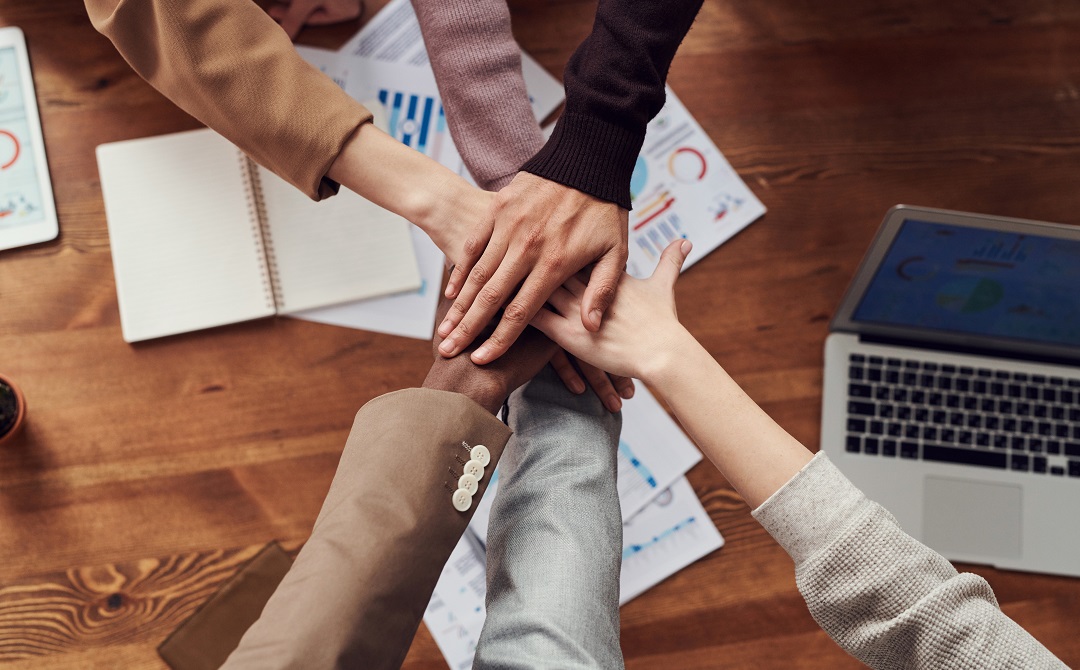 Overseeing a remote team is tough. By employing a micromanaging working style, everybody can stay connected, and shared goals can be tracked.

If employees seem disengaged or have difficulties working remotely, the problem can immediately be resolved.

Some work processes are highly complex. Each step towards completion may be filled with specific approaches. Micromanaging employees through difficult steps can improve productivity.

This hands-on approach may also increase the competency of employees for future success.

Micromanaging also helps you to avoid unsatisfactory work. Instead of having employees accountable for work that is below par, micromanagers are able to catch mistakes and errors in advance.

By doing so, employee accountability is ensured throughout the process.

However, micromanagement is usually used in the wrong context of situations.

Micromanaging frustrates employees and often leads to ineffective workplace culture such as employees being overdependent on managers.

Below are the main reasons why micromanaging has a bad connotation.

Having your every move watched is not fun. Every decision and work that is not up to the standards of the manager may be criticized.

The uneasiness from being constantly watched and the pressure from not making mistakes will result in annoyed employees.

Micromanagers often miss the forest for the trees. They stay focused on small irrelevant details.

By doing so, micromanagers often dismiss the bigger picture and even employee engagement just to perfect irrelevant details of the work. 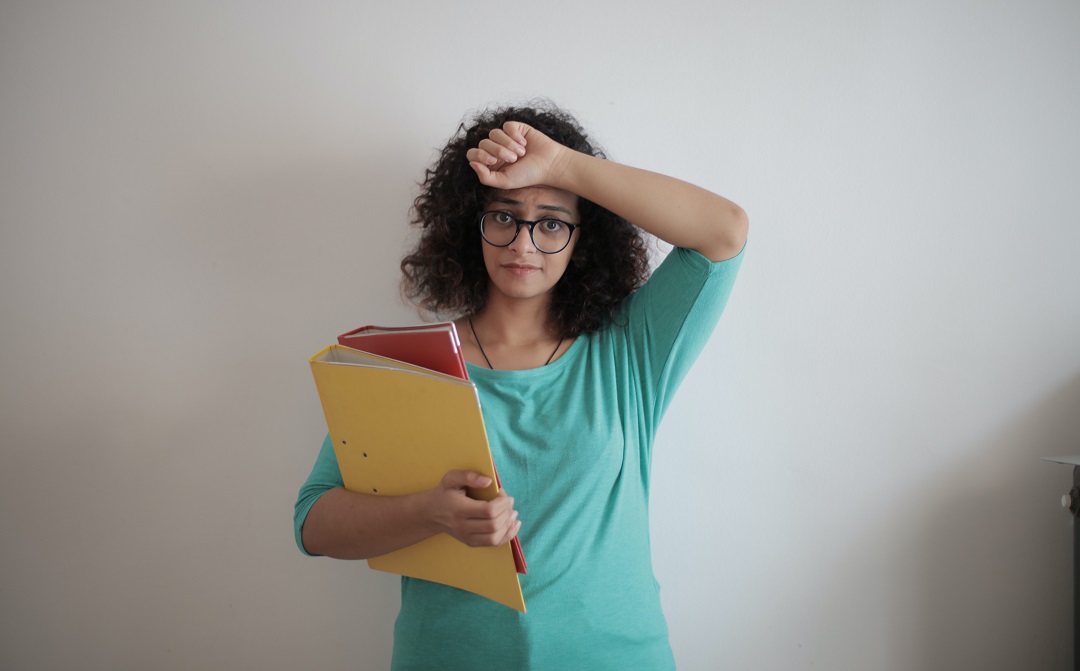 Attempting to do so only increases the stress levels of the manager and the employees.

Constant micromanaging will change how employees work. By controlling every action at every turn, employees will internalize that work style.

They will come to believe that the approval of a manager is needed at every stage. This will lead to the team lacking motivation and initiative.

Micromanaged employees will eventually burn out. Not only will there be a high turnover rate for employees, but the managers themselves as well.

The micromanagers themselves can’t keep up with everything and will eventually wear themselves out.

10 Examples & Signs of Micromanaging and Micromanagers in Teams and Organization

Although micromanaging is obvious to a third party, it is not easy to spot when you are the micromanager (or the one being micromanaged).

It is impossible to solve a problem if you are not aware of the problem in the first place.

The following are signs of micromanaging in teams and organizations:

How To Fix Micromanaging In Your Organization

A micromanager style thrives in workplaces where employees don’t know each other, don’t ask questions, and just do work for the sake of it.

If micromanagers are prominent in a workplace, it only means that there is a lot of room for improvement for the workplace culture.

Create a Company Culture of Trust and Shared Accountability

Teamwork makes the dream work. Cliche as it may seem, teamwork and ownership is the first step to remove micromanaging tendencies in the workplace.

When employees work together and have a sense of ownership, micromanagers will no longer be needed. Everyone naturally wants to be a productive team player.

By building a culture that emphasizes trust and accountability, employees will be free to do work that matters.

For employees to develop professionally, they have to be challenged. Employees want new responsibilities and manageable challenges, not someone that watches over their shoulders.

Professional development can only happen when the employee is able to have autonomy. By prioritizing development, micromanaging will be discouraged.

Be Mindful of What You Recognize and Reward

People learn from reward and punishment. What is rewarded is seen as good and should be done.

In organizations, leaders may hate the micromanaging culture, yet unknowingly continue to feed that culture.

Leaders of organizations need to be mindful of what attitude is being rewarded. Instead of rewarding micromanagement, team collaboration, team partnership, and individual contributions should be celebrated.

As opposed to micromanaging, coaches encourage employees to become their best selves. To contribute based on their talents.

Workplace coaches equip employees with the right tools, knowledge, partners, and opportunities in order for employees to be effective contributors to the company.

Coaches promote out-of-the-box thinking, peak performance, and resilience. Coaches allow organizations to have an edge over the competition. 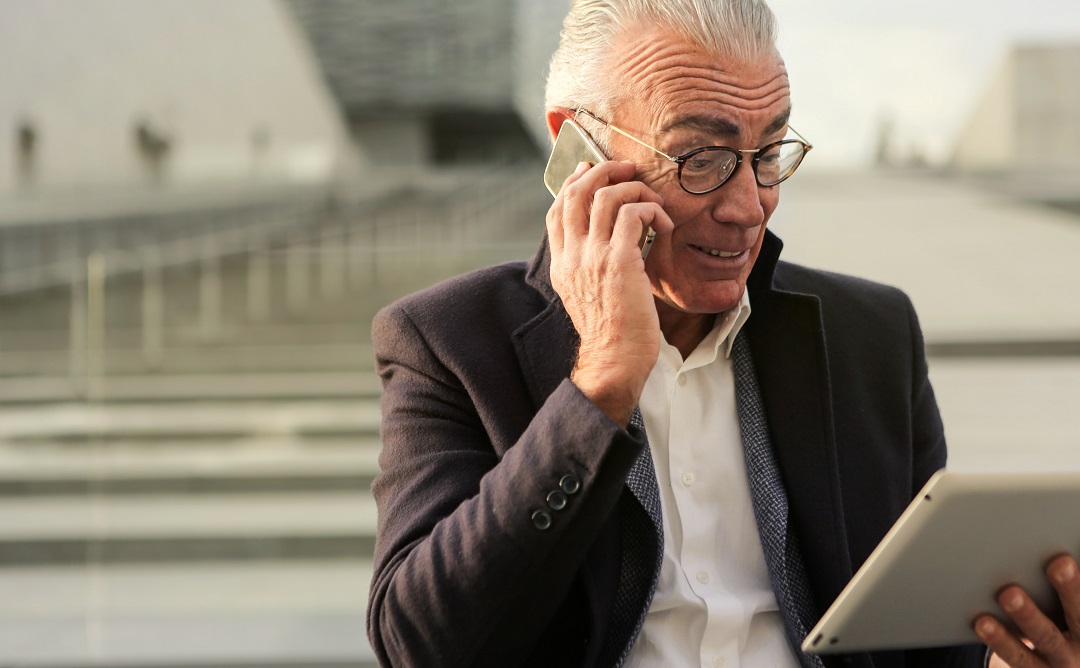 A micromanager owns the work and takes the praise as their own. A coach wants subordinates to take responsibility for the work and gives praise to the deserving party.

A micromanager thinks “my way or the highway”. A coach thinks “How would you do it? Let’s find a way that suits you best!” A micromanager only thinks their opinion counts and is risk-avoidant.

A coach encourages creativity and exploration. Ultimately, a micromanager limits the development of an employee.

What is micromanaging a person?

Micromanaging is the complete control over an individual. It often starts out as surveillance and escalates quickly.

Some micromanagers use perfectionism to spot every small mistake an employee does to justify their constant watching. Micromanaging always results in less employee freedom, and less passion is often a result.

Yes, micromanaging is disrespectful, hurtful, and unproductive to employees. Many employees feel like they are not good enough when you start to micromanage them.

It shows that you do not trust the employee and do not value their skills. Micromanagers often invade the employee’s personal space and trample on their privacy, which only adds to their disrespectfulness.

Is micromanaging a form of harassment?

Micromanaging can be a form of harassment, but it is not always. If the manager simply watches the employees intently, this is not counted as harassment.

However, getting physical with employees, such as hurting them for inefficiency, is a form of harassment. Thus, in and of itself micromanaging is not harassment. But, it can lead to harassment.

Micromanagement is often beneficial in small organizations, remote working conditions, and a team of inexperienced employees.

Although leaders often dislike the culture of micromanagement, they unknowingly encourage the very culture they dislike.

By noticing the signs of micromanagement, micromanaging can be discouraged and be replaced with coaching.

More often than not, coaching is often superior to micromanaging as it encourages creativity, teamwork, and employee strengths and development. 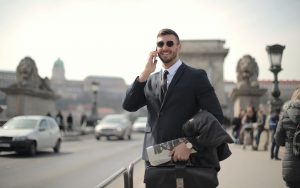 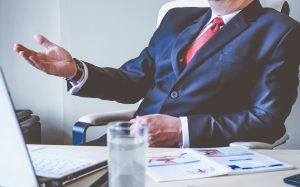 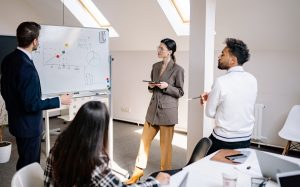