Everyone has negative character traits. Think about negative personality traits that don’t allow you to grow personally or achieve success at work.

Are you a bit lazy? Do you have a careless attitude towards work? Or maybe you’re too impulsive and can’t control your aggression sometimes. In any case, it’s natural because our personality is a spectrum between positive and negative character traits.

Psychologists and coaches often rely on negative personality traits in order to help people identify their weaknesses, discover negative attributes that deserve our attention, and focus on development.

Correcting your negative traits is only possible if you realize how they affect your well-being and career and start working on improving them. In this article, we will introduce the lists of common personality adjectives for interpersonal relationships and the workplace, review negative intellectual traits and bodily attributes and see typical negative signs for millennials.

You will also learn about not-so-negative personality traits and find out how to turn your negative attributes into positive ones.

What are Negative Qualities? Definition & Meaning

Negative qualities, as well as positive qualities, are an integral part of the personality. The American Psychological Association (APA) defines personality as a relatively stable set of unique individual characteristics and dispositions that organize and influence their feelings, thoughts, and behaviors.

Personality assessments such as the Big Five are focused on the basic factors in personalities such as Extraversion, Agreeableness, Openness, Conscientiousness, and Neuroticism. However, these personality factors are rather neutral.

Unlike this, according to the Myers-Briggs Type Indicator, there are sixteen different personality types, including ESTJ, INTP, and 14 others. These acronyms are a sum of four major personality traits: Extraversion (E) – Introversion (I), Sensing (S) – Intuition (N), Thinking (T) – Feeling (F), Judging (J) – Perceiving (P). 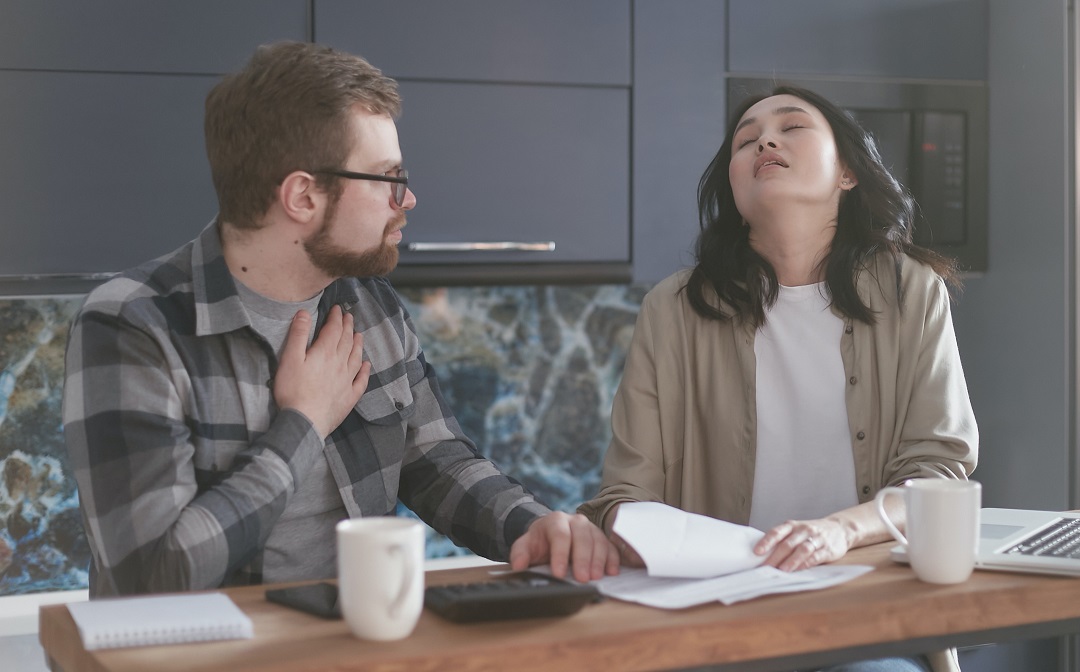 But none of these types of personality traits are completely negative or positive. Negative qualities can be defined as personality signs that lead to negative emotions and create a negative overall perception of a person.

Negative qualities are almost similar to character weaknesses such as shyness, lack of confidence, self-criticism, or arrogance. Negative character traits don’t allow us to reach our goals and use our full potential either in social relationships or at the workplace. Here is the list of the most common negative character traits that need our attention.

Although negative character traits slow down our progress and don’t allow us to feel absolutely comfortable about ourselves, we can only develop a positive self-concept if we accept our negative traits.

Personality traits are fixed throughout our lives, but as psychologists prove, changing your negative qualities and turning them into positive ones is possible. In fact, longitudinal studies show that personality gets better over time.

This means that as we age, our negative traits naturally turn into positive ones. However, you don’t have to wait in order to improve your personality and adopt positive qualities. Just try to identify your negative character traits, discover positive traits you wish to develop, and be more observant of your thoughts, emotions, and behaviors.

When it comes to describing a person, we don’t focus only on personality qualities such as self-confidence, generosity, or greed. Instead, we rely on bodily attributes that are easier to perceive at first glance.

people with this character trait tend to try to get all they can out of other people selfishly. They have a  desire to gain all the wealth and power and want more, no matter how much you give them.

Sometimes, greed is defined as a natural human impulse to collect useful resources. Greedy people feel disappointed when others don’t serve them and don’t satisfy their needs.

Being aware of your negative qualities is especially useful at the workplace. People can only focus on growth and development if they acknowledge their weaknesses and try to focus on them.

Millennials are people who grew up in the Internet age. Therefore, social media and mainstream opinions significantly affected their personality. Considering stereotypes and prejudices that are transformed through social media channels, millennials are more likely to have negative personality traits.

For example, the New York Times defines millennials as narcissistic, lazy, and indecisive people. While it might not be completely true, Millennials actually possess some negative character traits as a result of the social environment they grow up in. Here are the most common negative traits of millennials.

Negative Character Traits That can be Positive

People tend to categorize personality traits as either positive or negative ones. However, actually, categorization is a sign of biased thinking because a personal trait can be good and bad at the same time.

For example, even when being ambitious is considered as something bad, ambition helps us to achieve our goals. Similarly, being sensitive could slow down your progress at work, but it also means that you’re empathetic towards people. Here is the list of negative character traits that actually can be very positive.

List of 7 Negative Character Traits That can be Positive

What are Positive Character Traits?

Other than negative traits that can be considered positive, people also possess plenty of character traits that are completely positive. Positive personality traits are personality strengths such as honesty, loyalty, courage, or self-confidence.

What are the six traits of a bad character?

The major personality traits of a bad character include:

Is shyness a negative trait?

What are neutral personality traits? 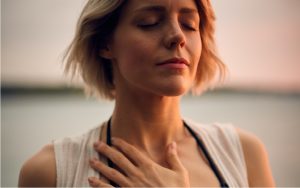 How To Believe in Yourself? 11 Ways & Actions To Start Believing Again 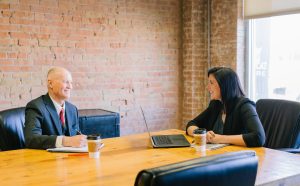 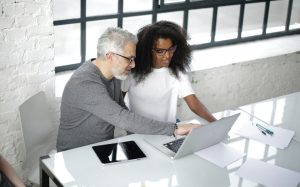 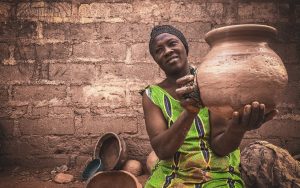