A fixed mindset is highly resistant to change and is a self-perpetuating problem that can hold people back from achieving their full potential in all areas of life.

A fixed mindset prevents individuals from developing skills, knowledge, and abilities to the extent they are capable of. To put it loosely: The main reason why we don’t achieve many of our dreams is that our mindset doesn’t allow us to.

In this article, I will explore what a fixed mindset is and how it affects your personal life, business/career, and entrepreneurial pursuits.

I’ll show you various ways to change your mindset for the better as well because believe, anyone can develop a growth mindset. There are no limitations. Let’s get right into it. 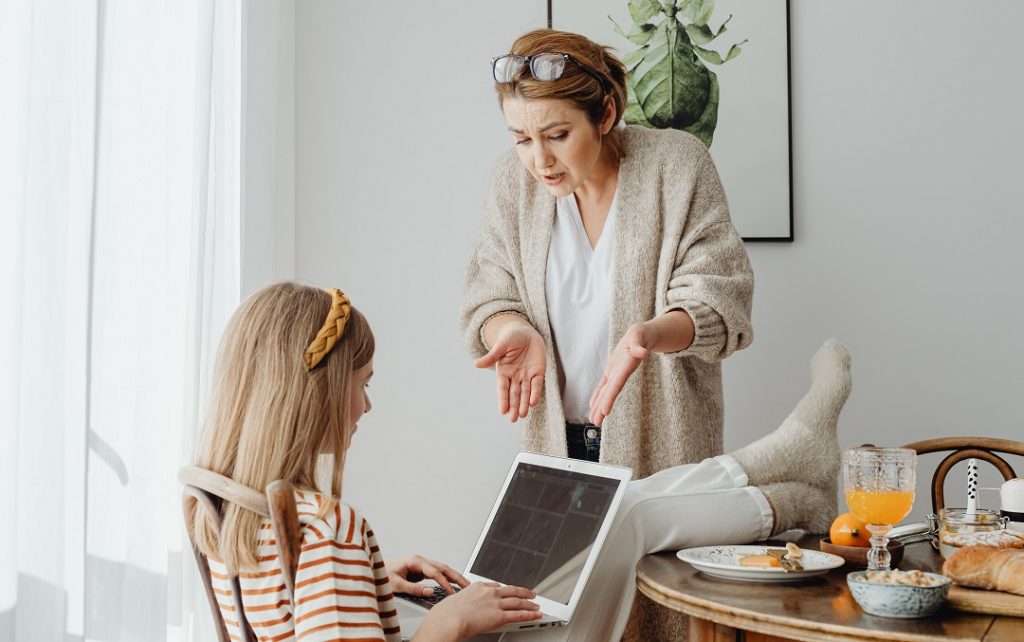 The following are 10 characteristics of individuals who have a fixed mindset:

Now that we’ve looked at the different characteristics of a fixed mindset, let’s move away from theory and give you specific examples of how a fixed mindset might show itself in practice.

Advantages and Benefits of Fixed Mindset

Here are some of them:

Fixed Mindset gives you a sense of belonging

This means that people with a fixed mindset can easily find their niche in any situation. They might not be interested in any particular subject, but they will do well at it anyway because that is the role they have set for themselves.

Thanks to this mindset and the time pressure, these people will do anything necessary to achieve short term goals—even if said goal has nothing to do with them as an individual.

With a Fixed Mindset, the person can stop worrying about creative ideas and whatever is outside of their job.

This means that they will not engage in what-if thinking (which might lead them astray from their plan),let alone spend unnecessary time trying to be more effective at a non fixed activity.

Things are clear, and it’s always just this path or another one—one is not better than the other, both are fine however work has to get done.

Fixed mindset people try their best not to make any mistakes or miscalculations. At least not until they “go off track” caused by some kind of external influence which was impossible to predict anyways.

You have someone to blame for all your failures and shortcomings

If you fail or have problems, it means that the task was too difficult for you to do. If there is something wrong with your life instead, it’s because of other people who caused this situation to occur—it’s never your fault.

Since a fixed mindset person has already decided what they are going to do and how they will only stick themselves into situations where their actions won’t be questioned, they will try to avoid failure this way.

A fixed mindset person tends to sabotage any attempts by others (more successful) than him/herself out of spite or pure envy because they are jealous.

It’s easy to spot a fixed mindset among other people and it’s even easier to interpret what they have said – their mindsets were already shaped the moment they opened their mouths (usually with an arrogant or condescending tone).

Let’s have a look at some of the dangers of having a fixed mindset.

You Are Not Able to Change Even in Dire Situations

Since you have already settled on what you will do, your mindset is fixed and nothing can change that.

It’s the same story with people who are fixated on certain achievements because they want to reach a goal where the result isn’t really important – however, they’re so focused on the achievement itself rather than how they get there, that it becomes harder to reach the said goal than if they had just been happy with wherever their journey takes them.

You Cannot Alter Your Plans, Views, and Actions That Easily Because They Hold you Back

If a fixed mindset person has already decided what they will be great at, this means that they won’t be able to change their plans simply because things might end up differently from whatever their plans were.

If that had to happen, it would ruin all of their efforts so it’s better to stick to the established plans, even if they could lead to negative consequences. 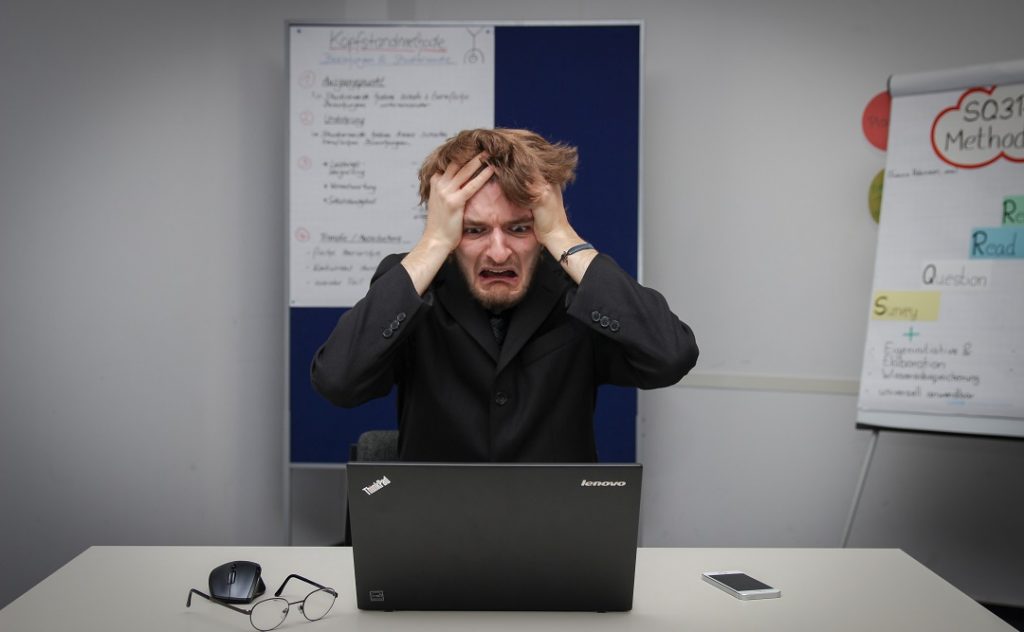 It’s one thing to have a dream, but it’s another to act upon that dream and make sure you fulfill it. If your goal is too specific, it becomes harder for you to achieve it.

For example, if you’ve always wanted to buy a large mansion in Beverly Hills just because someone told you that someday this can become true – well, maybe most likely it never will become true or perhaps only partially true (at least not in the way you’ve imagined it to happen).

The only thing that your mindset is going to help you achieve might be a miserable life because of all the disappointments along the way.

You Might Never be Able to Reach Your Potential

That’s one of the most tragic results of having a fixed mindset because once people get bogged down by their own limiting beliefs about themselves, they start believing there’s nothing else left for them but a mediocre existence.

Others might think that these individuals are just confused or perhaps disappointed with their lives, which is true in some cases but not always.

The truth will hit hard when someone who has lived like this finds himself/herself in a position where he/she doesn’t have any guidance or help from others. 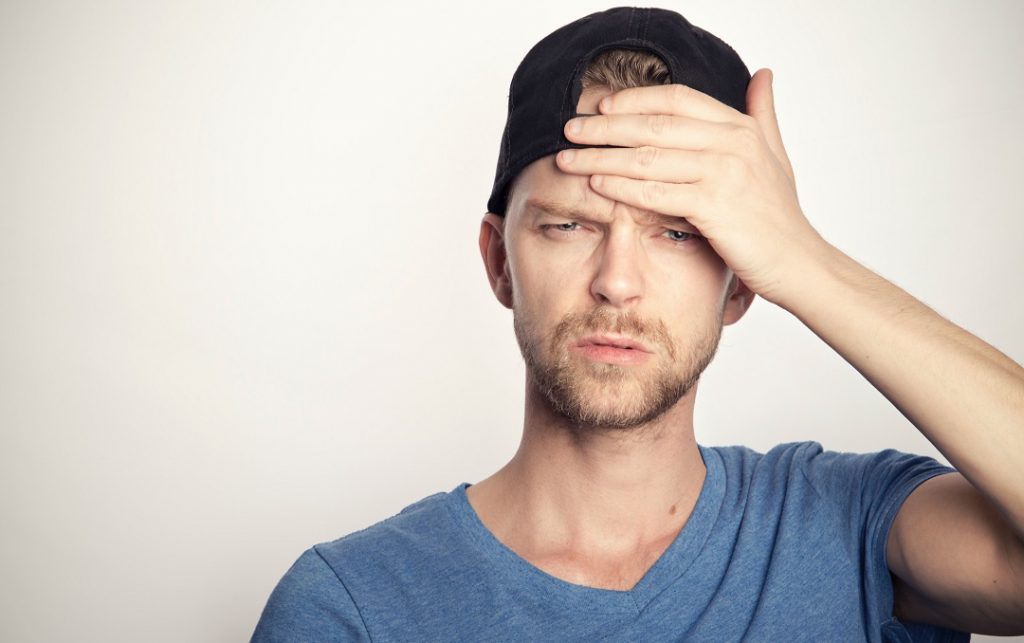 A growth mindset works well because it allows a person to face their fears and not let them stop them from achieving their goals.

It’s about being unapologetic about failure and seeing it as a necessary part of the learning process.

A growth mindset establishes that we can always change our mindset and learn from our failures. If you have a fixed mindset and find yourself stuck in your old ways, don’t worry – there’s plenty of time to change that.

I know it’s hard to believe but everyone can achieve these qualities in their lives. Just remember: the earlier you start changing from a fixed mindset to a growth mindset – the better results will be for you.

How to Develop Fixed Mindset into Growth Mindset

We all have fixed mindsets sometimes. There are lots of reasons why people have this mindset, but it’s important that as soon as you realize that you’re being a victim to your own mindset, you take the necessary steps to change this.

Developing a fixed mindset into a growth mindset can be done in several ways – the most important one is by realizing that you are the only one who can change your life.

No one is going to come and give you an opportunity or take your hand when things seem tough. It’s up to you if you want to do something about it.

Changing Certain Thoughts Into Positive Ones

Every time a negative thought comes to mind, try turning it around by replacing it with a more positive thought.

Get rid of bad Habits, Like Doing the Same Thing Over and Over Again

If you keep making the same mistakes, chances are these will transform into something bigger and start holding you back from moving forward on a greater level.

By getting rid of all your faulty tendencies, new opportunities will appear which otherwise wouldn’t.

It’s the only way to achieve anything worthwhile in life. By taking chances and being willing to walk on a thin line, you’ll find out that there are unlimited possibilities out there waiting for you to discover them. 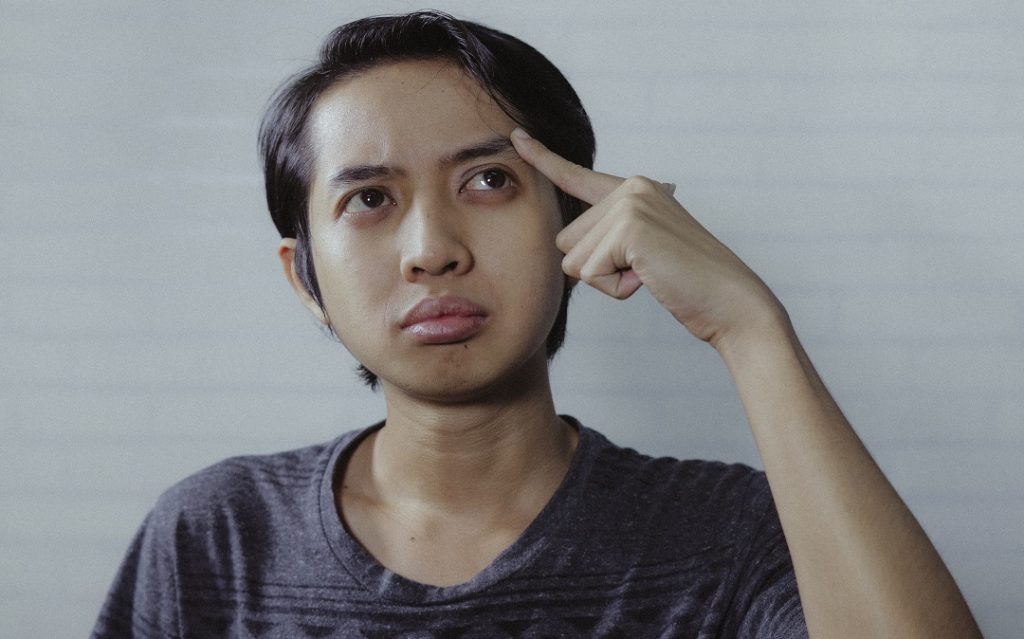 Build Your Self-esteem by Doing Things That Build it up

Don’t think of these as something specific or even difficult, but just little things which when added together will create a big change over time.

For example, complimenting others daily can help with building your self-confidence and self-esteem because this is showing you how confident you are in other people’s abilities and actions.

Another example could be taking the time to fix your appearance for work since this will show that you care how you look; this also goes a long way in showing others and most importantly yourself that you can be both successful and attractive.

A good tip is to have a morning routine that will consist of doing things that are important for your self-esteem so that this becomes an automatic action from day one.

The key to changing your mindset is by realizing that the only way to change reality is by changing what’s in your mind.

Sometimes this might seem too difficult or even impossible but eventually, it’s all up to you; if you want to be happy and satisfied with life then just start believing right now.

By thinking positive thoughts and focusing on the bigger picture – soon enough your new mindset will appear.

The best thing about having a growth mindset is that it doesn’t care about your past and only concentrates on all the good things you will achieve in the future.

If you are a student, a fixed mindset might be holding you back from achieving the results you want. This is because by staying stuck in your old ways of thinking, new possibilities can’t become reality.

If you keep limiting yourself to believing that nothing will change – soon enough this will become a permanent reality for you.

By stopping yourself from taking risks and not pushing beyond where you’re comfortable, your mindset will never improve. Use these questions as a way to find out if you have got a fixed mindset: 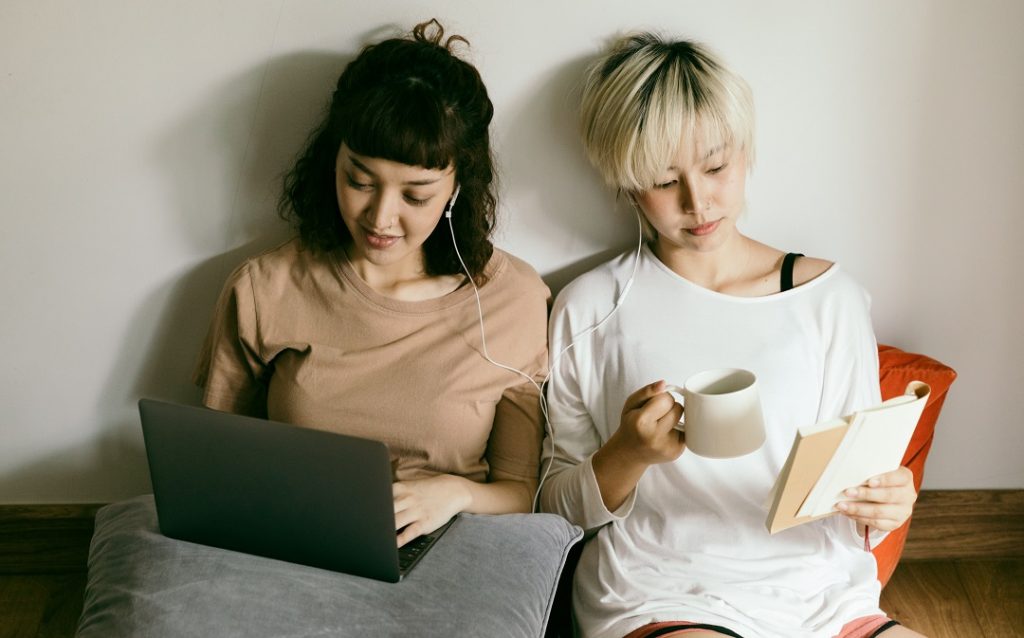 The following are some of my favorite quotes about fixed mindsets and how this restricts people.

What is a fixed mindset?

A fixed mindset can be defined as a belief that your talent, intelligence, skills, or qualities are fixed, innate, and cannot be changed. Therefore, people with a fixed mindset think that they don’t need to work towards developing new skills and gaining new knowledge.

Besides, if they’re not good at something, they think they can never improve their skills and just get used to the fact instead of working on personal growth.

What is the main idea of a fixed mindset?

The main idea of a fixed mindset is that it doesn’t allow you to believe that you can change your skills, qualities, and abilities. A fixed mindset makes you think that your skills aren’t subject to change.

As a result, individuals with fixed insets view their intelligence and abilities as innate and fixed. This limits their potential and slows down their progress.

In conclusion, a fixed mindset is only harmful to you if you have it. If you have thoughts such as “I am not good enough” then that’s your worst enemy and it is holding you back from being successful in life because of such self-doubt.

Therefore, the best thing for you to do is go out there and prove yourself wrong by changing your mindset into a growth one ASAP and boosting your personal strengths.