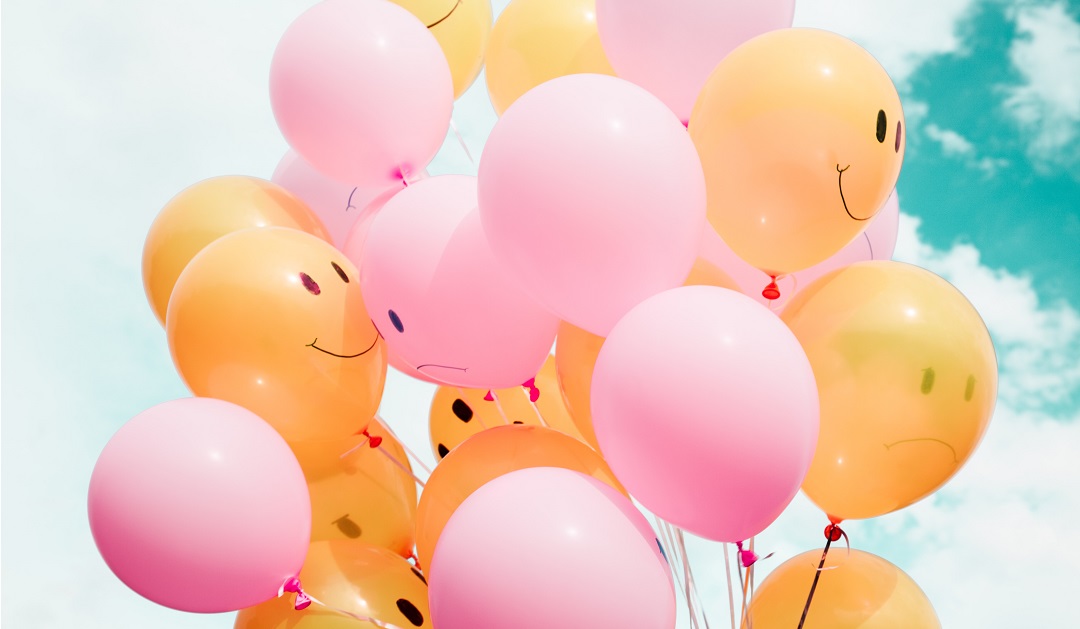 In case you know nothing about behaviorism, the whole concept of positive vs. negative punishment might sound odd.

Particularly the concept of positive punishment as we generally understand punishment as a negative consequence that occurs when somebody does something wrong.

These two are then categorized as positive and negative and are used to explain behavior and what drives it.

In this article, we are going to discuss positive vs negative punishment, differences and the effects they deliver.Teachers, parents, caregivers, and even managers are often faced with negative behavior that they need to prevent. In their attempts to find the most effective way, punishment charts can play a significant role.

Punishments charts are diagrams that define unwanted behavior and point to negative and positive punishment as a possible way to tackle it.Punishment often has a short-term effect and, on its own, doesn’t offer information or instruction on what the preferred behavior should be. Another drawback of punishment is that it often leads to unwanted, negative psychological consequences.

If physical punishment was the only method applied on children, a large proportion of them resorts to aggression or violence when dealing with issues. It can also lead to delinquency, antisocial behavior, or substance abuse as well.

What is Positive Punishment – Meaning and Theory

Positive punishment is one of the four methods proposed by Skinner to generate behavior change.

Unlike the common understanding of the term ‘positive,’ in Operant Conditioning, ‘positive’ means adding something to an unacceptable behavior to discourage the person from repeating it.

It is the added consequence when a person does something wrong. For instance, when you go over the speed limit, the speeding ticket is an example of positive punishment.

Skinner introduced the Operant Conditioning Theory in 1971, where he identified four methods that modify behavior.

The concept of punishment is fairly clear, i.e., it is intended to punish morally or socially wrong behavior.

The concept of reinforcement serves to encourage or stimulate certain behavior. The term positive within the theory means that something is added to the behavior, and it is either discouraged (punishment) or stimulated (reinforcement).

The term negative here means that something is removed to discourage unwanted behavior (punishment) or encouraged (reinforcement).

Skinner developed this theory because he was confident that external factors, i.e., nurture and nature, influence how people behave.

He conducted numerous experiments to prove that complex behavior is conditioned and determined by various factors.

Namely, he argued that rewarded behavior tends to be repeated, while the discouraged, punished, or disapproved one tends to be diminished.

What is Negative Punishment – Meaning and Theory

Negative punishment is intended to discourage certain behavior by taking something pleasant away.

For example, if a child doesn’t want to do his/her homework, then the parent should take away privileges or not let the child play outside with friends until he does what asked to do.

Negative punishment is a very effective method as it teaches the child that unacceptable behavior can prevent them from enjoying a pleasurable activity, toys, or spending time with friends.

But this form of punishment also occurs in our daily lives. For instance, when not doing your job properly, you can have a salary decrease, which means you won’t enjoy the forthcoming month the way you have planned.

Yet, the success of the negative punishment depends on numerous factors. Namely, it is the most effective when applied consistently and immediately after the unwanted behavior occurs.

For instance, if a teenage girl is grounded several times for not coming home on time she will learn the consequences of her behavior.

However, if the punishment comes a few days after the incident, she is more likely to repeat the behavior as she hadn’t seen the consequences right after breaking the rules.

Skinner and other behaviorists advise using punishment sparingly and in combination with reinforcement.

While punishment, whether positive or negative, is intended to deter unwanted behavior, reinforcement encourages good behavior, so both methods are desirable.

The main aim of the concept of punishment is to prevent or deter bad behavior by making the person realize what was wrong and develop a long-term understanding that there will be consequences if that behavior continues.

However, since the idea of punishment is negatively associated, parents are also advised to focus more on positive parenting.

The strengths-based approach argues that instead of trying to fix all the weaknesses, they should focus on developing their children’s strengths.

The best way to understand positive punishment is to think of it as extra work, effort, or expenses.

This punishment type demands the individual or the child to engage in an activity that is not pleasant, and the individual feels burdened by performing it.

Slapping, shouting, humiliating are also forms of positive punishment. However, these are adverse on their own and are never promoted as effective.

It is also recommended to be followed by giving positive examples and clearly stating what was wrong in the given situation.

Some of the most typical and recommended forms of positive punishments are the following:

Negative punishments involve removing something pleasant so that the individual feels deprived of personal enjoyment.

Similar to positive punishment, negative punishment needs to be applied once the unwanted behavior is exhibited to have some effect on the wrongdoer.

When the child receives negative punishment, it should be clearly explained why it happens and its consequences.

The most typical examples of negative punishment involve:

When comparing positive and negative punishment, we can’t simply single out one as more efficient. It depends on the person, how they respond to the punishment, and the lesson the person learns in the meantime.

If the person despises doing extra activities, spending more time or money, then positive punishment is more likely to have an effect.

On the other hand, some people respond better when they are deprived of enjoyable moments, services, or things, and in such cases, negative punishment is likely to deliver better results.

Similarities Between Positive and Negative Punishment

That way, the child can immediately link its misbehavior to the punishment and be less likely to repeat it later. This is especially true for younger children who are learning how to behave.

Think about a situation when your teenage son comes home later than the agreed time. If you ground him once and then a few days later for the same behavior, to you fail to do so, the child won’t be able to adhere to what you have agreed.

He won’t take your demands seriously, nor will the punishment serve its purpose.

Starting from our homes to schools, courtrooms, and prisons, we all witness that no matter what we do, deviant behavior exists in certain circumstances, and nothing much can be done to prevent it.

Examples of Differences Between Positive and Negative Punishment

Positive punishment is something that we often come across, from the youngest age to work environments.

We have created a list of some of the most common examples of positive punishment:

Just think of situations when you were devoid of your favorite thing because you did something wrong! You must have hated it, and that’s what negative punishment is all about.

We can also find multiple examples of negative punishment in our daily lives, from our homes to the surroundings we live in.

The following ten are the most frequent:

Positive and negative punishment are methods to prevent unwanted behavior. Both of them can be highly effective when used consistently and adequately.

However, punishments can rarely provide the wanted results if they are not applied in conjunction with positive or negative reinforcement.

This is important to remember because you can’t expect a long-term behavior change only by using punishment as it doesn’t suggest what the desired behavior is, as the reinforcement does. 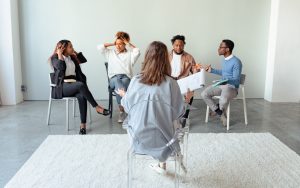 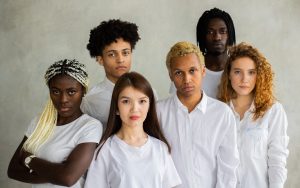 Emotional Strength: Meaning, Examples & How To Build It

What are Interpersonal Skills? 20 Examples To Use for a Resume or CV 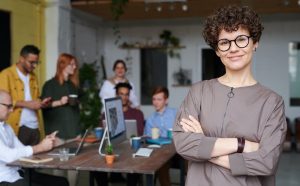 List of 32 Leadership Qualities & Characteristics of a Great Leader